Often times my practice with digital images is focused on relationships between many small image works, treating them as specimens and fragments of ideas. I view these works, however, as distinctly large images, works which are meant to stand on their own and work as finished pieces on their own. 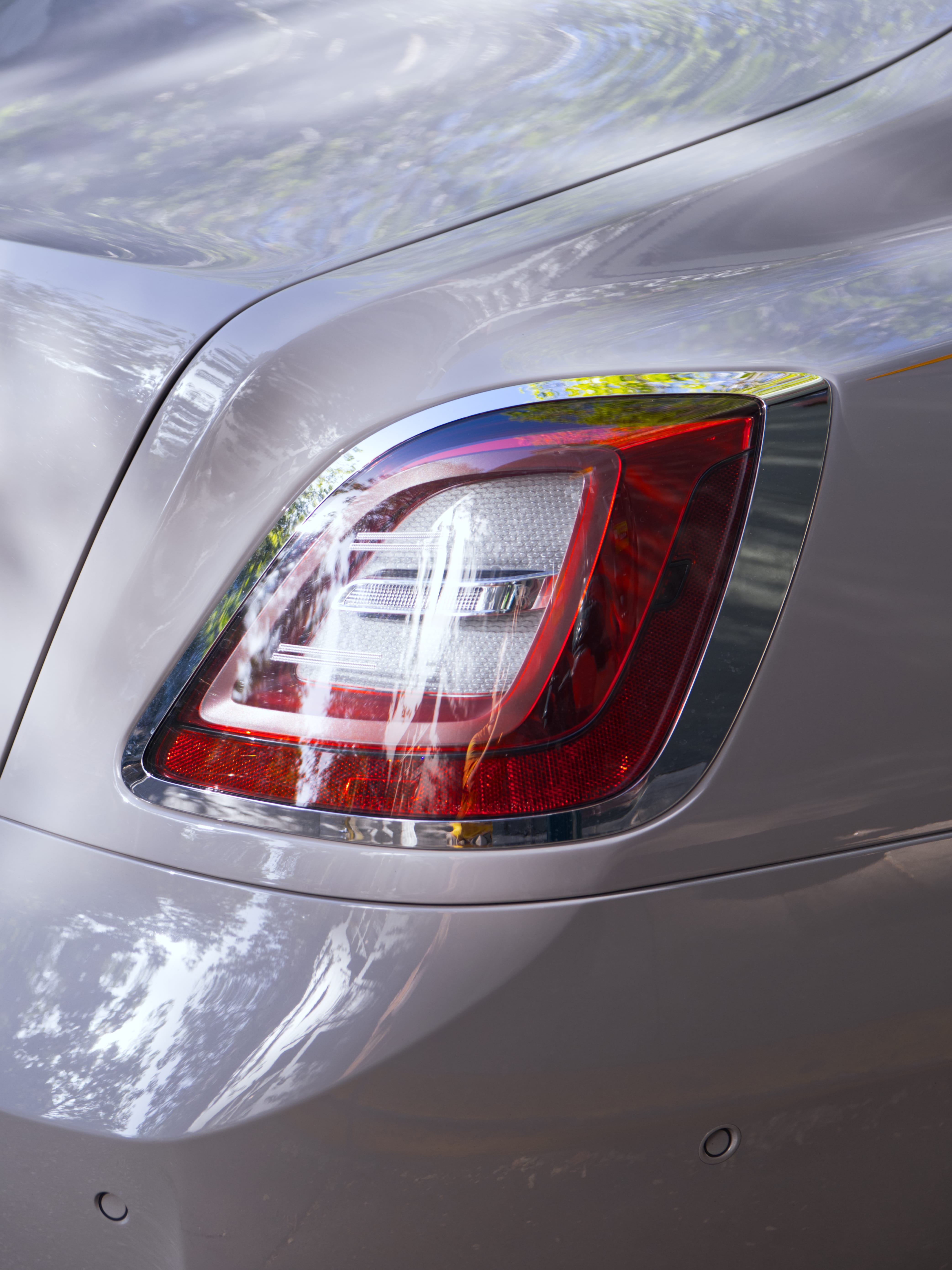 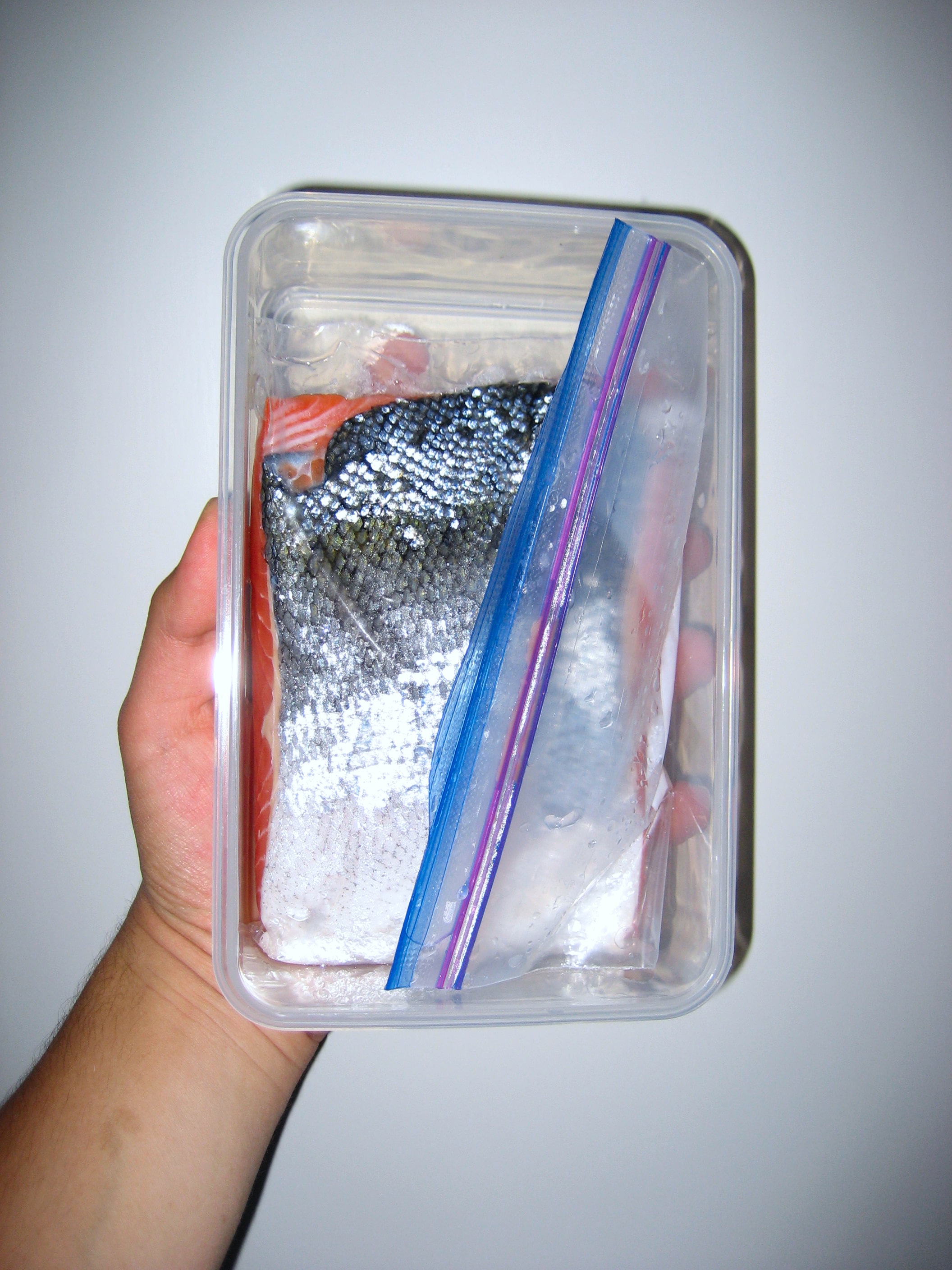 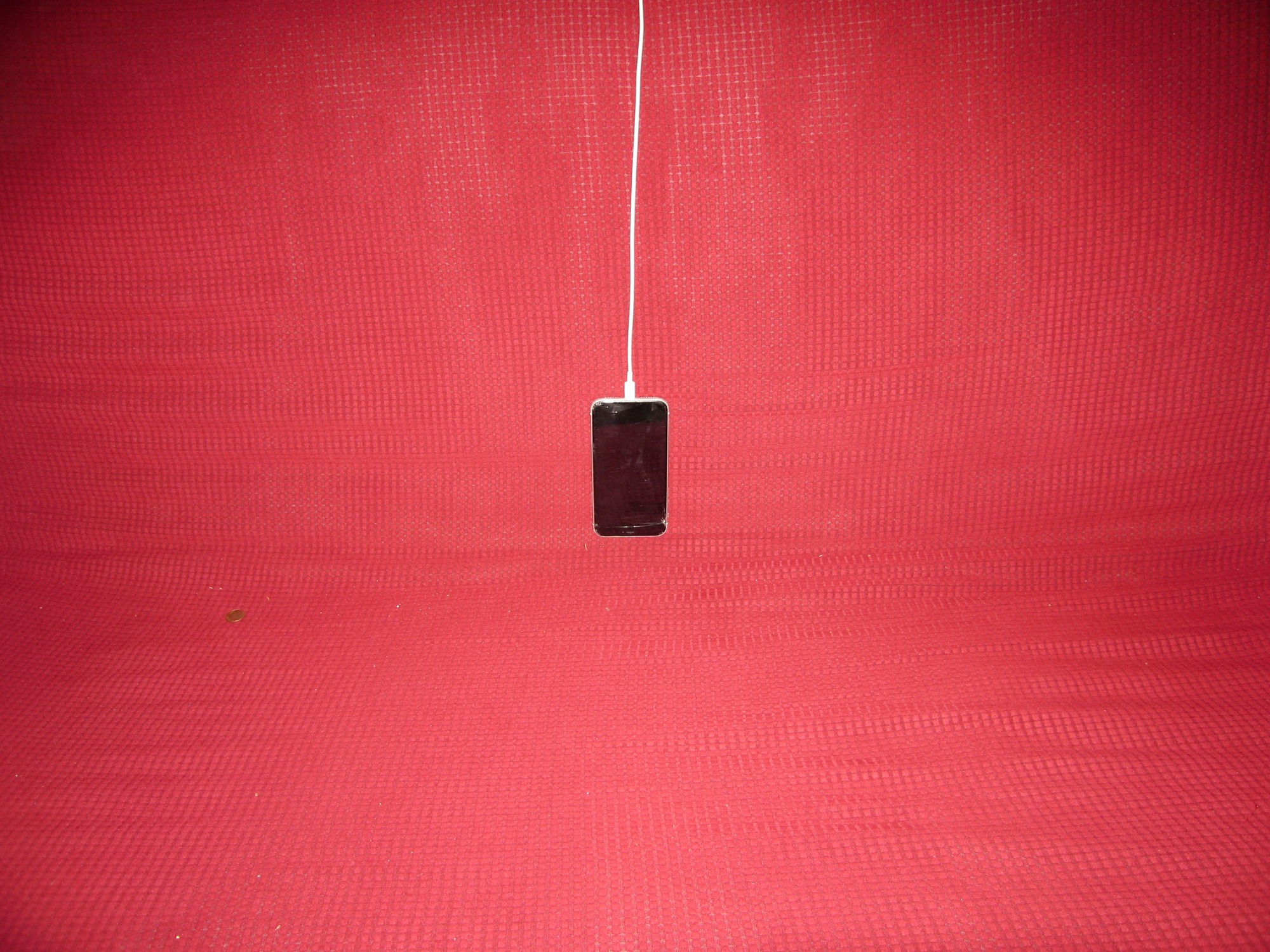 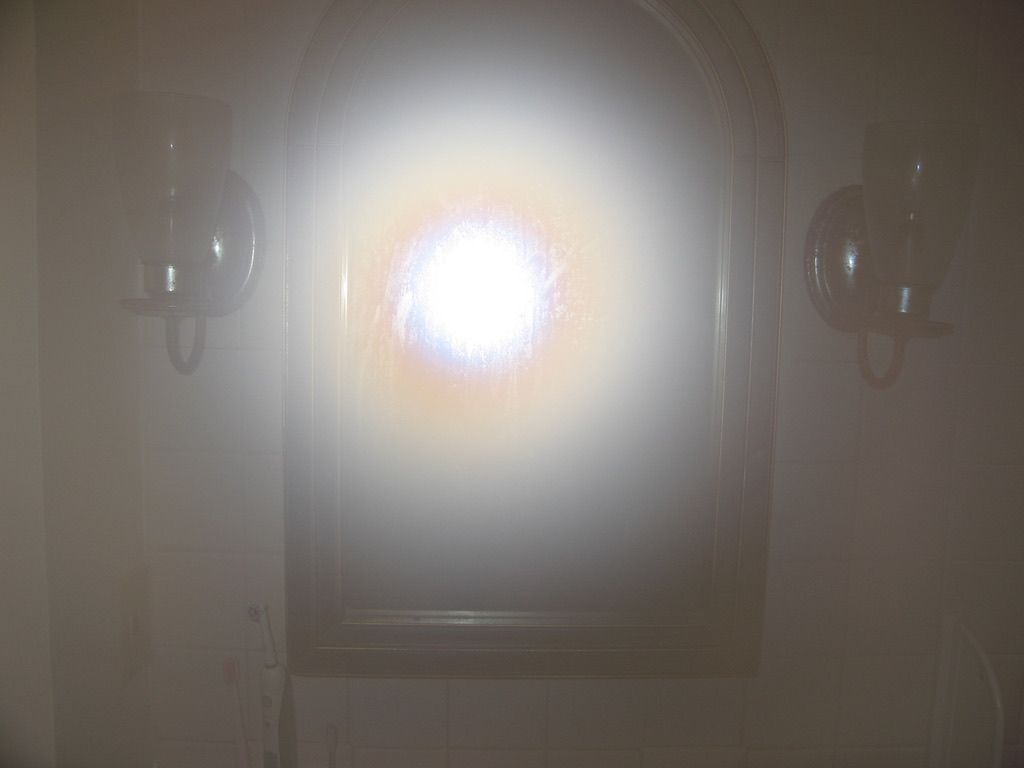 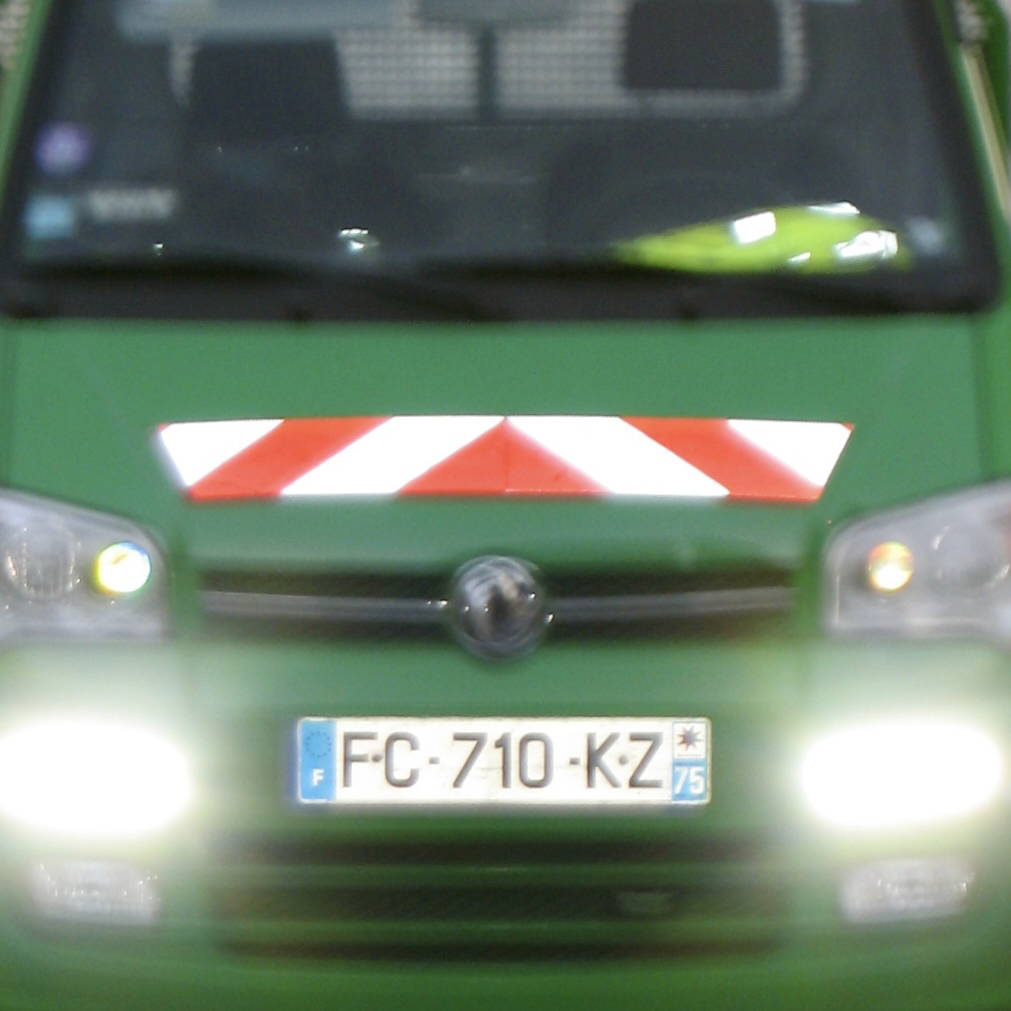 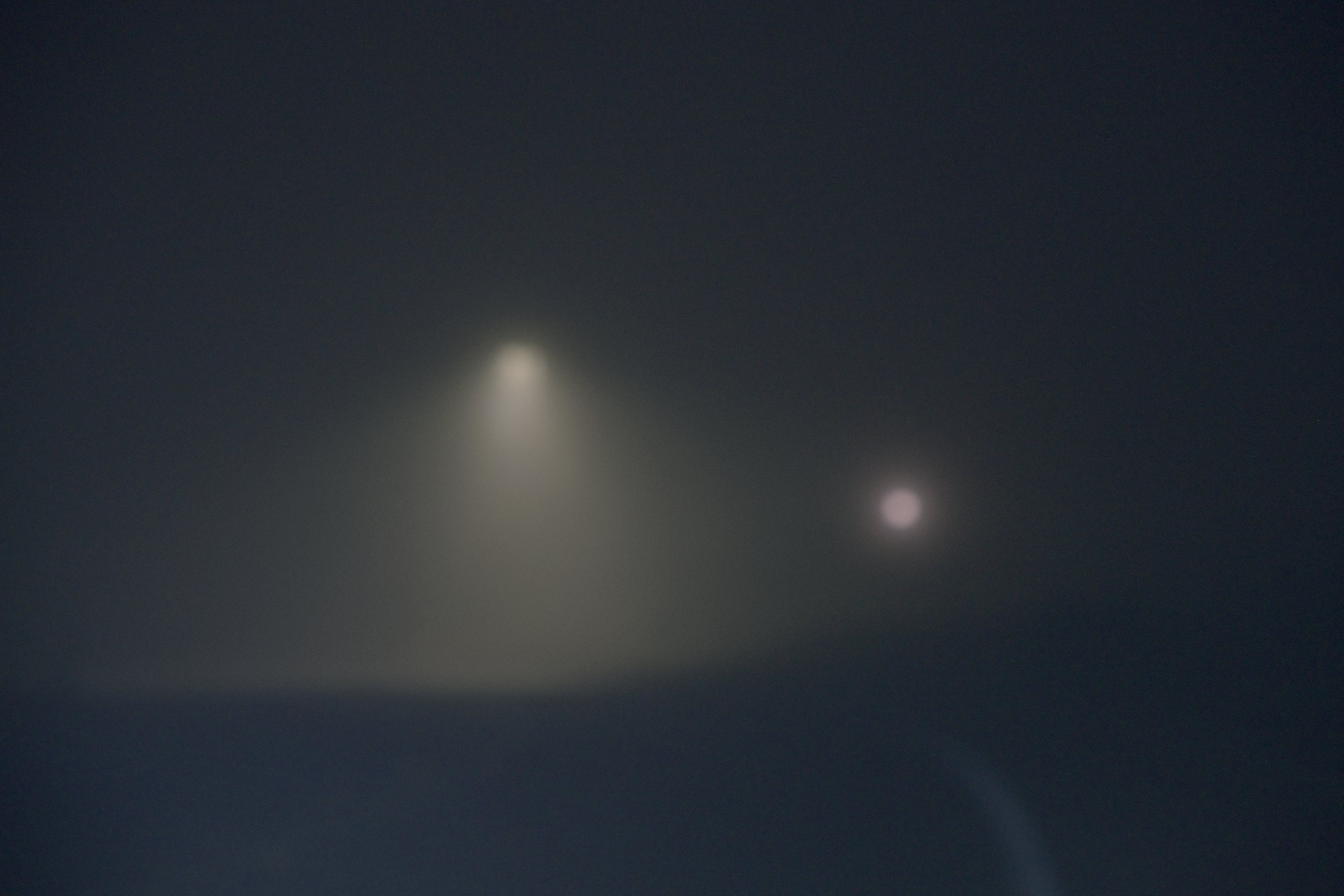 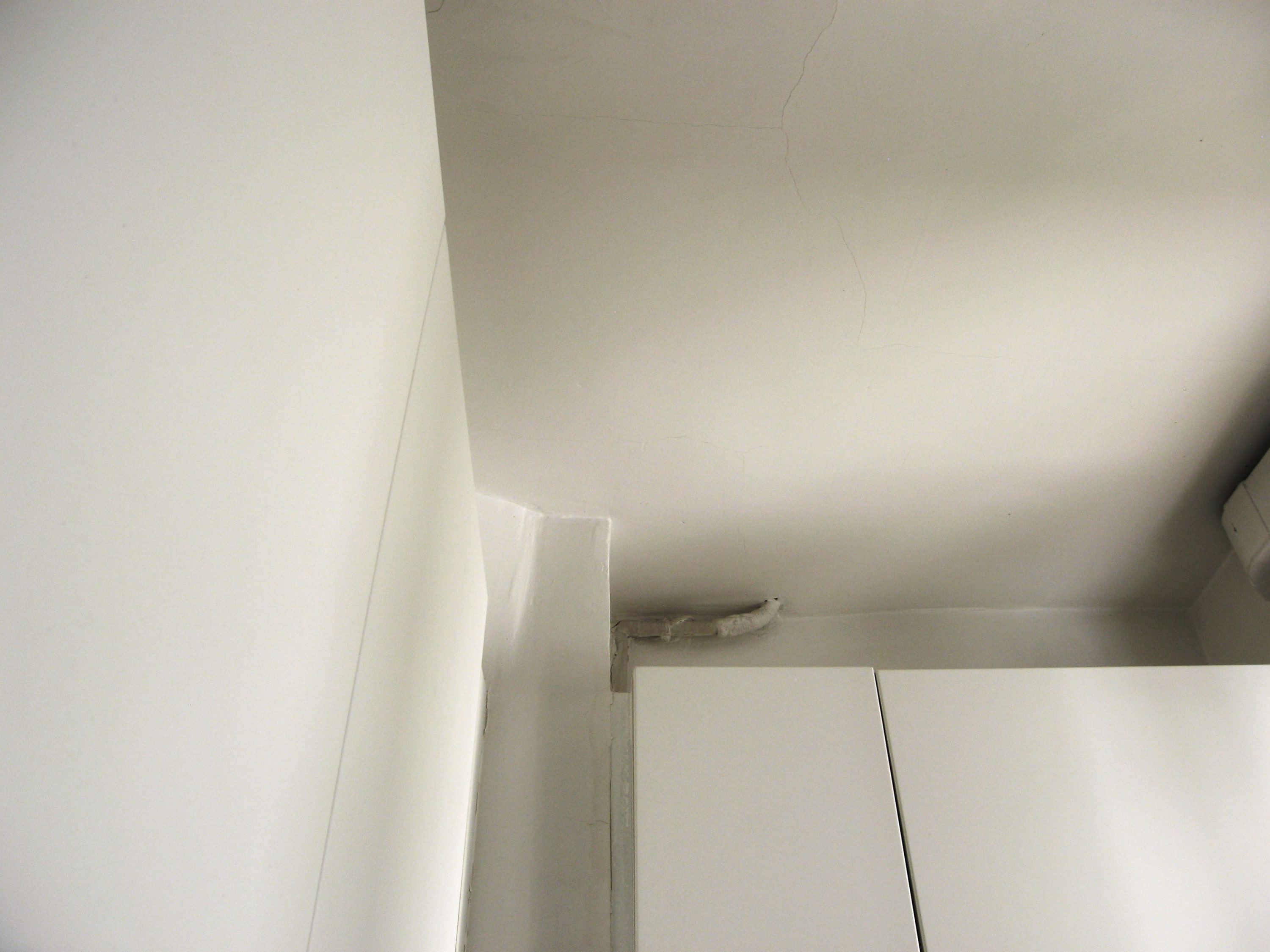 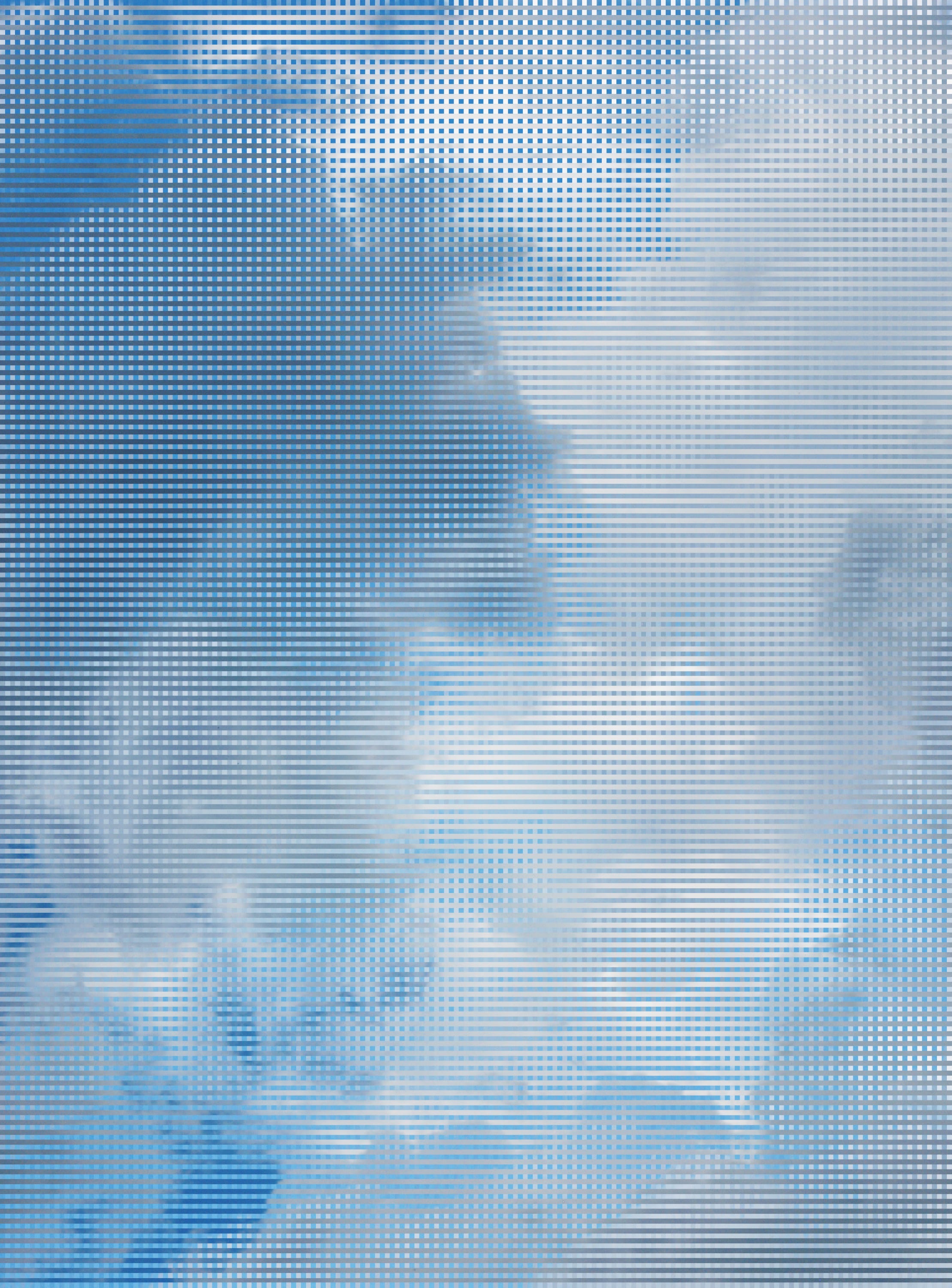 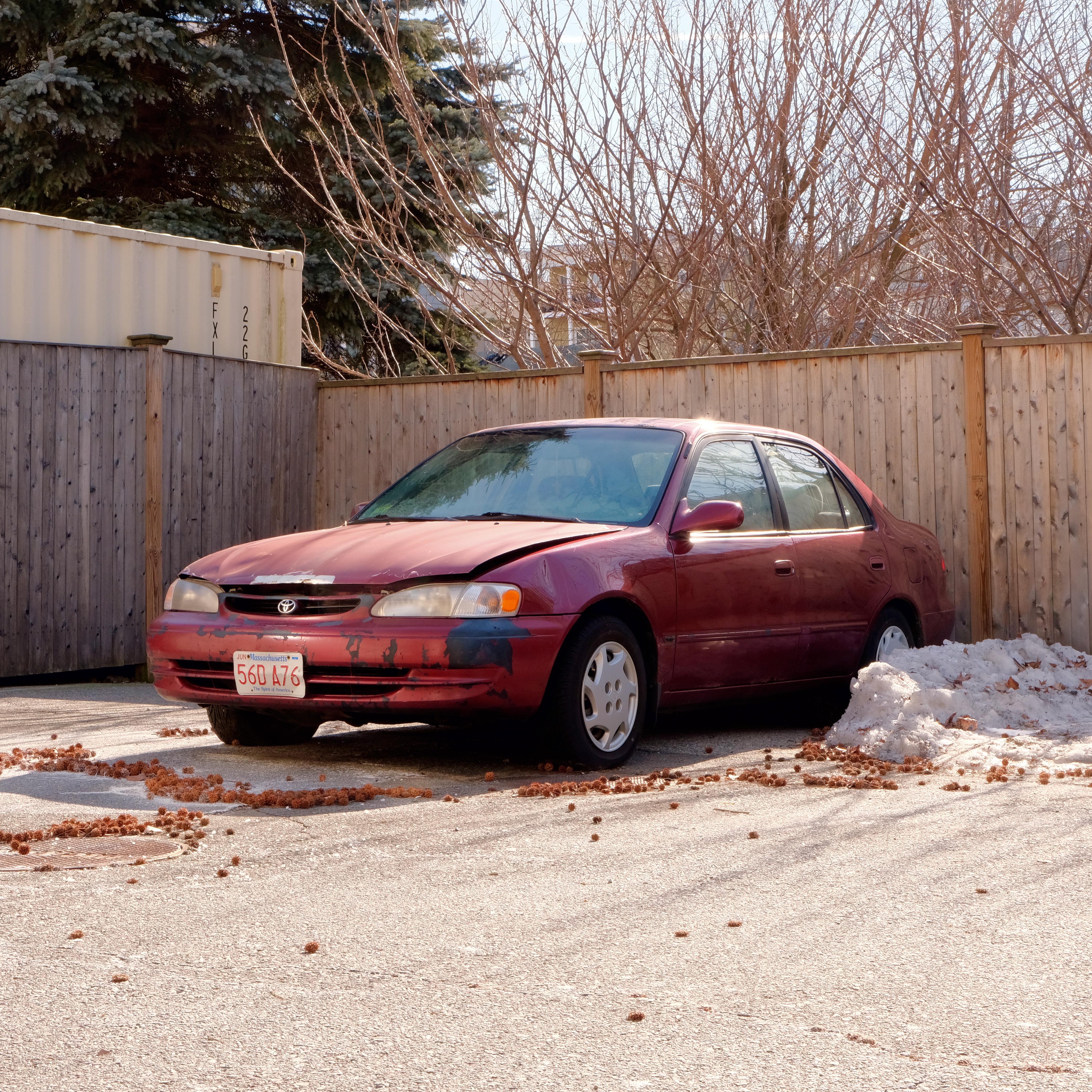 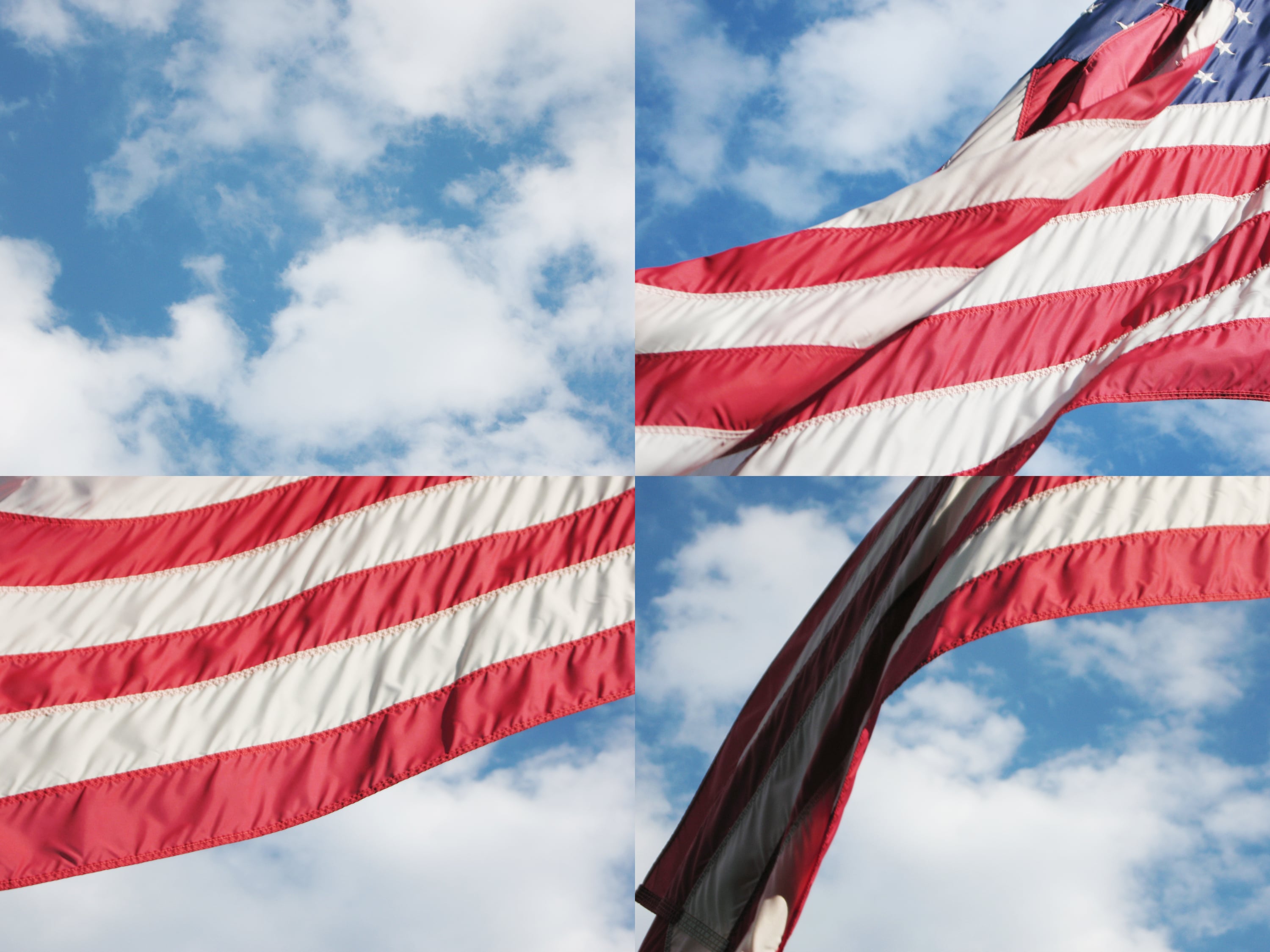 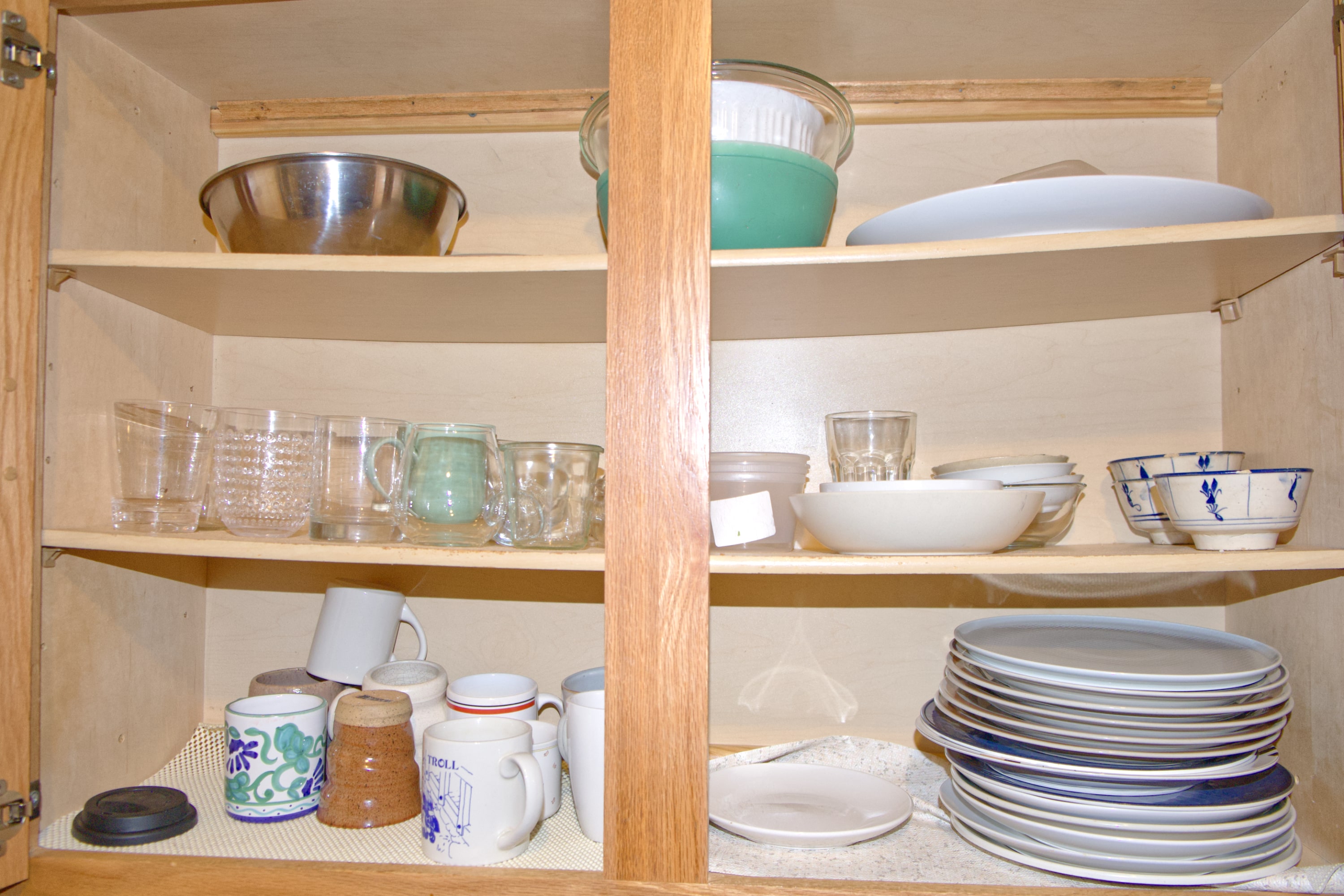 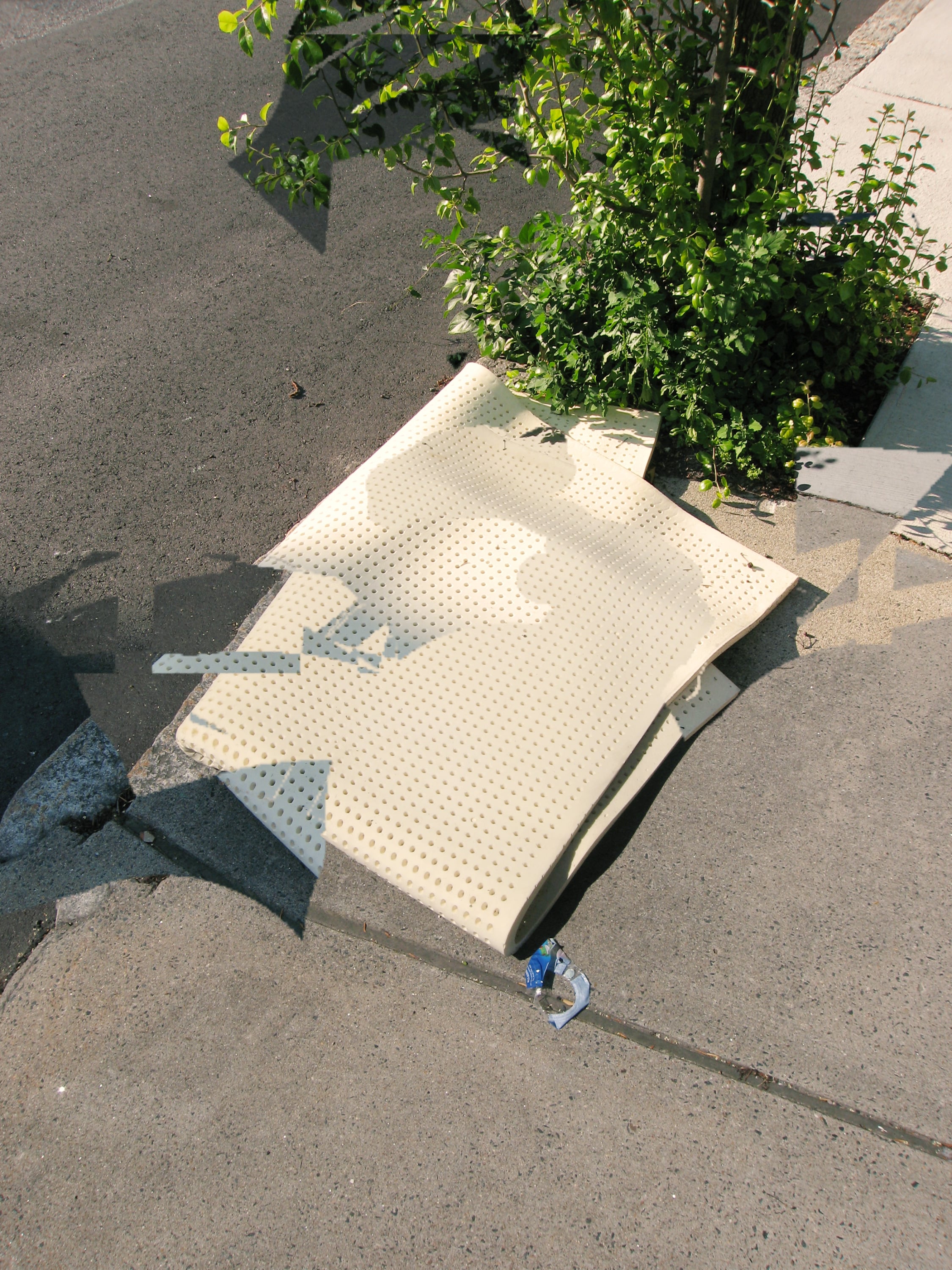 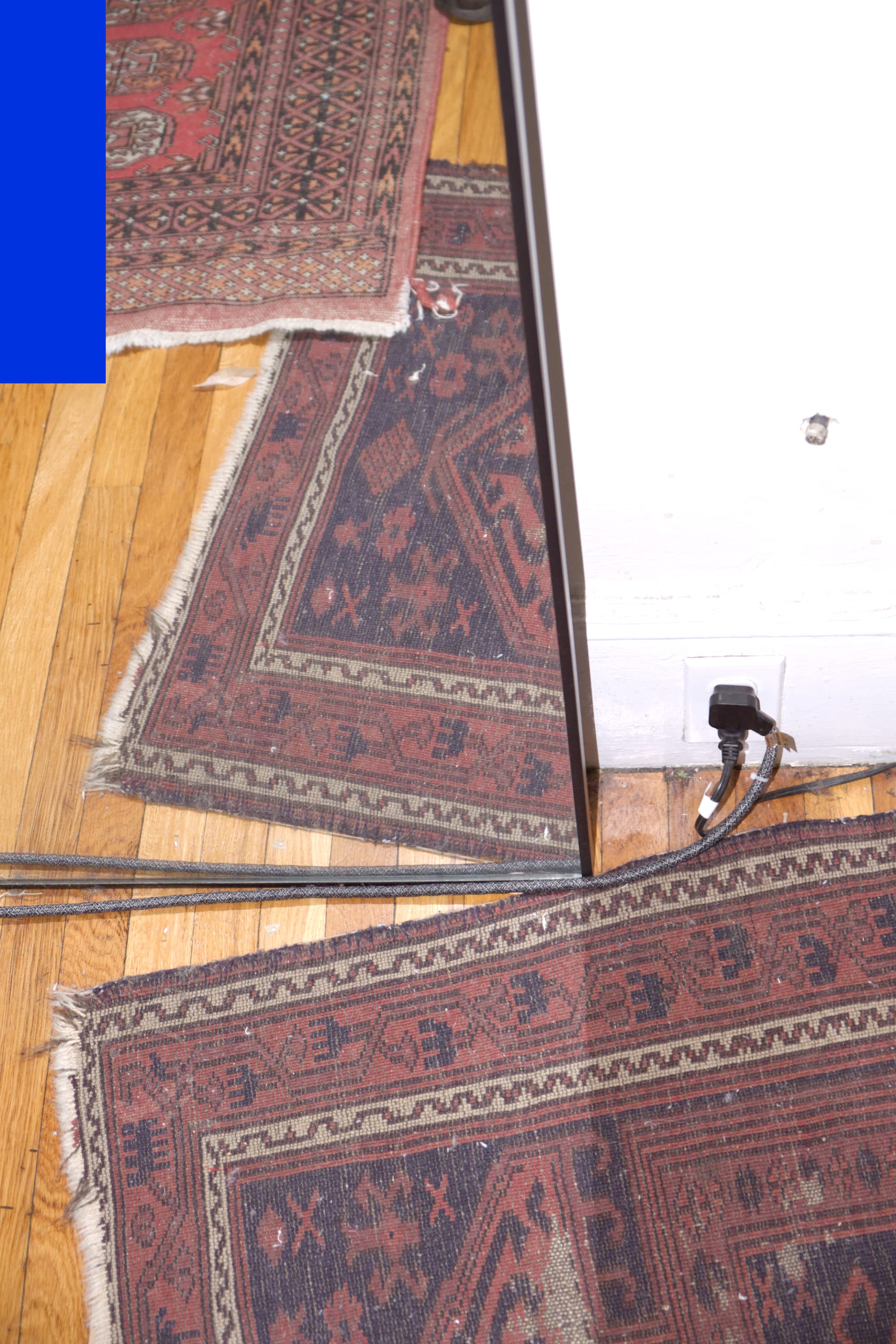 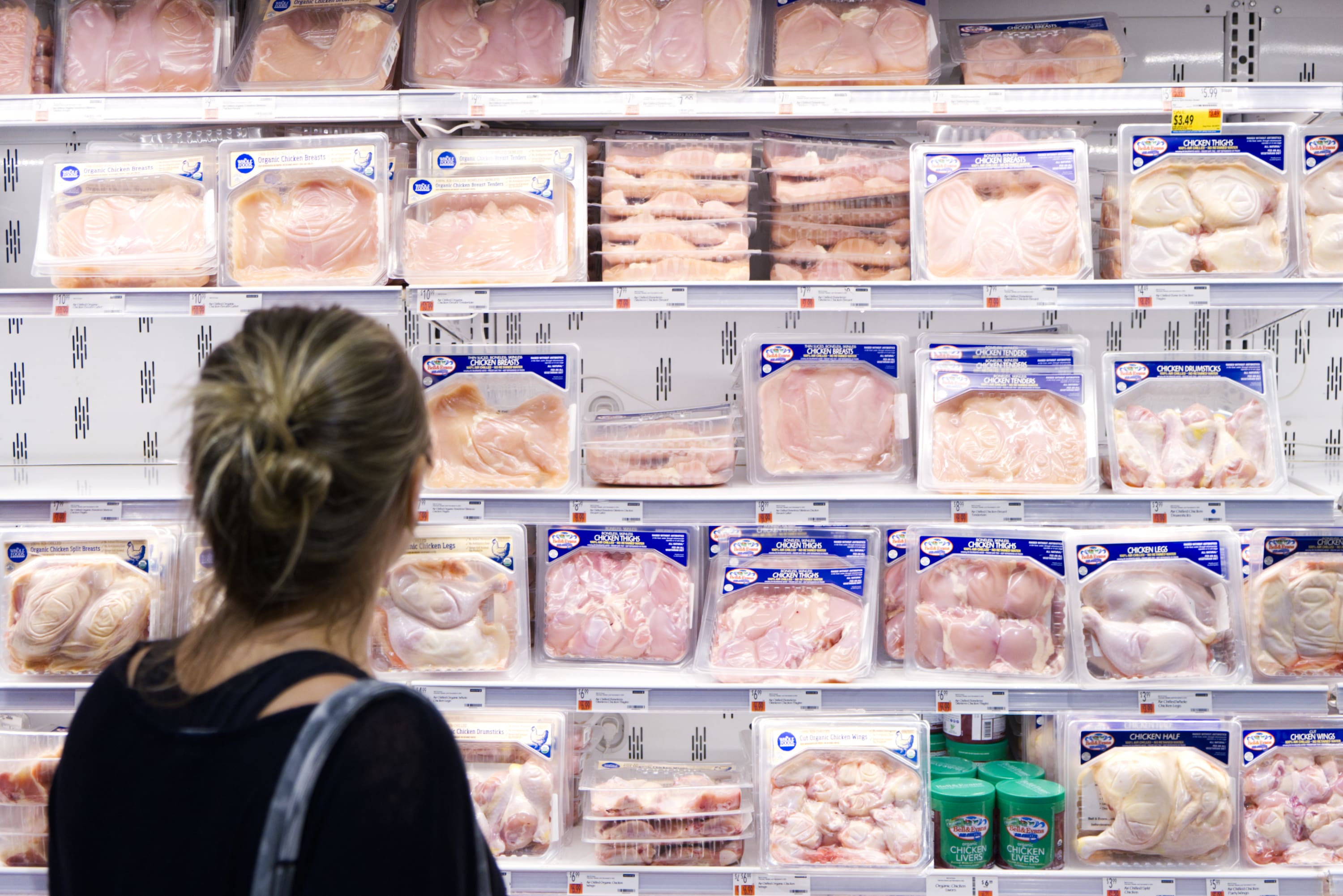 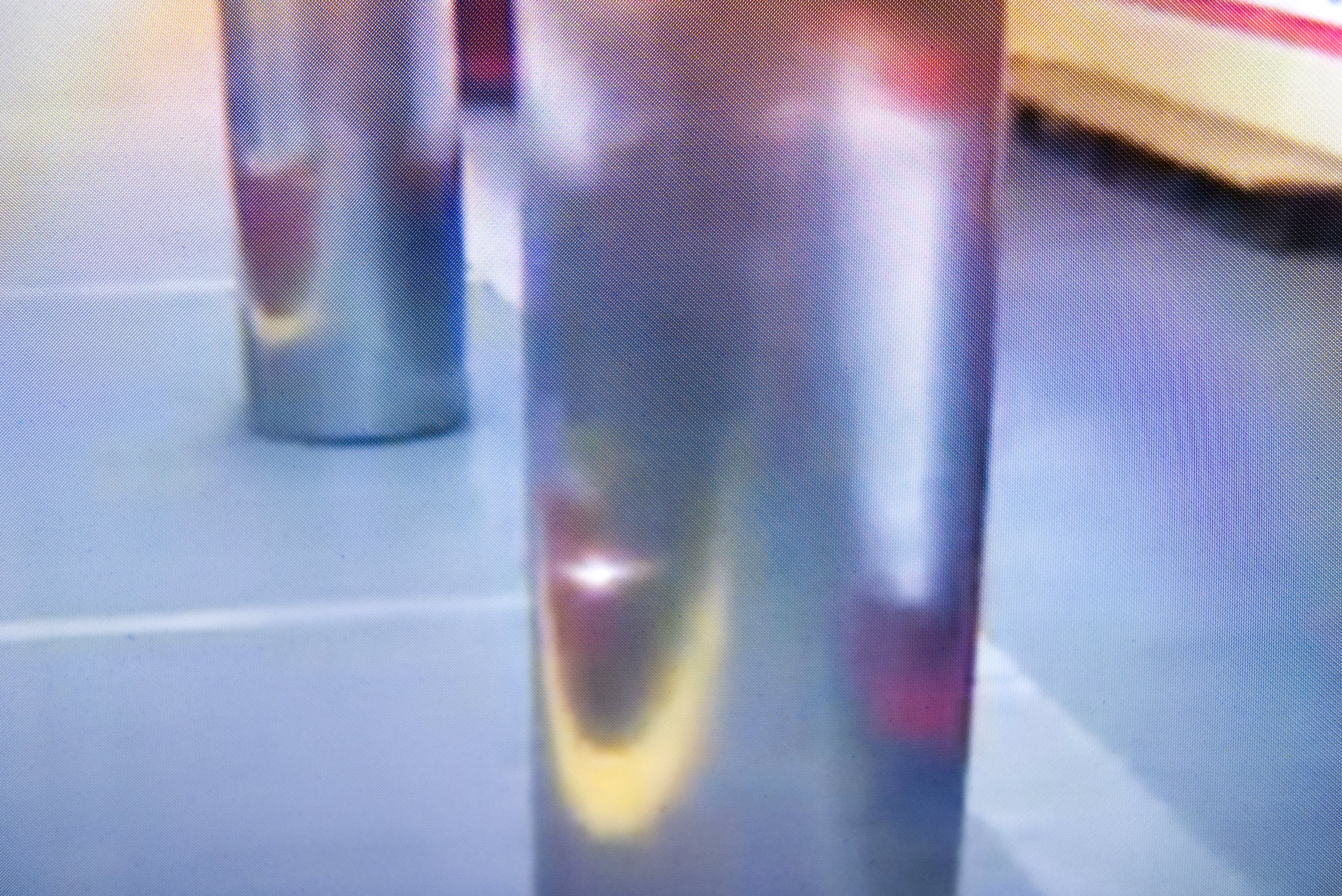 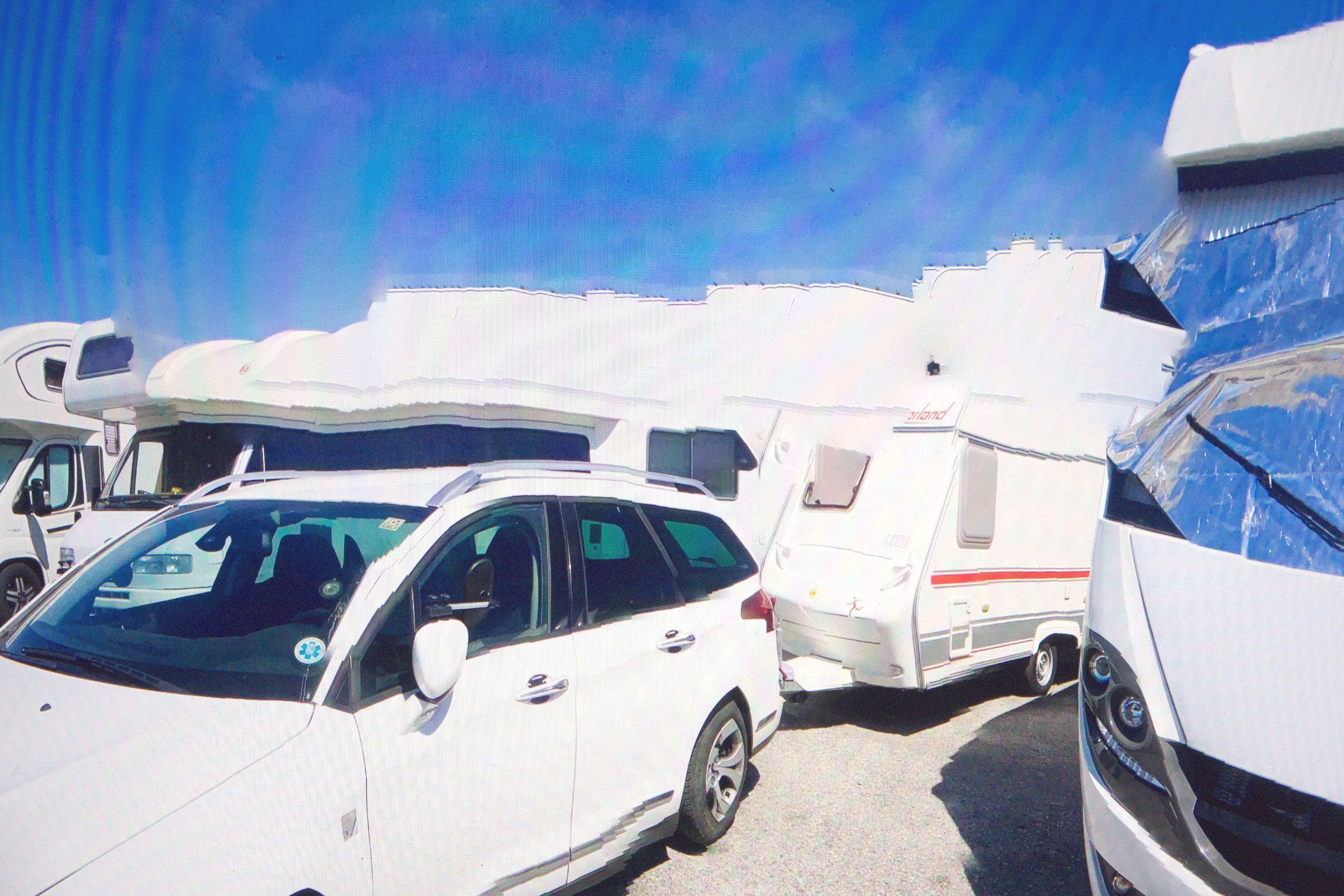 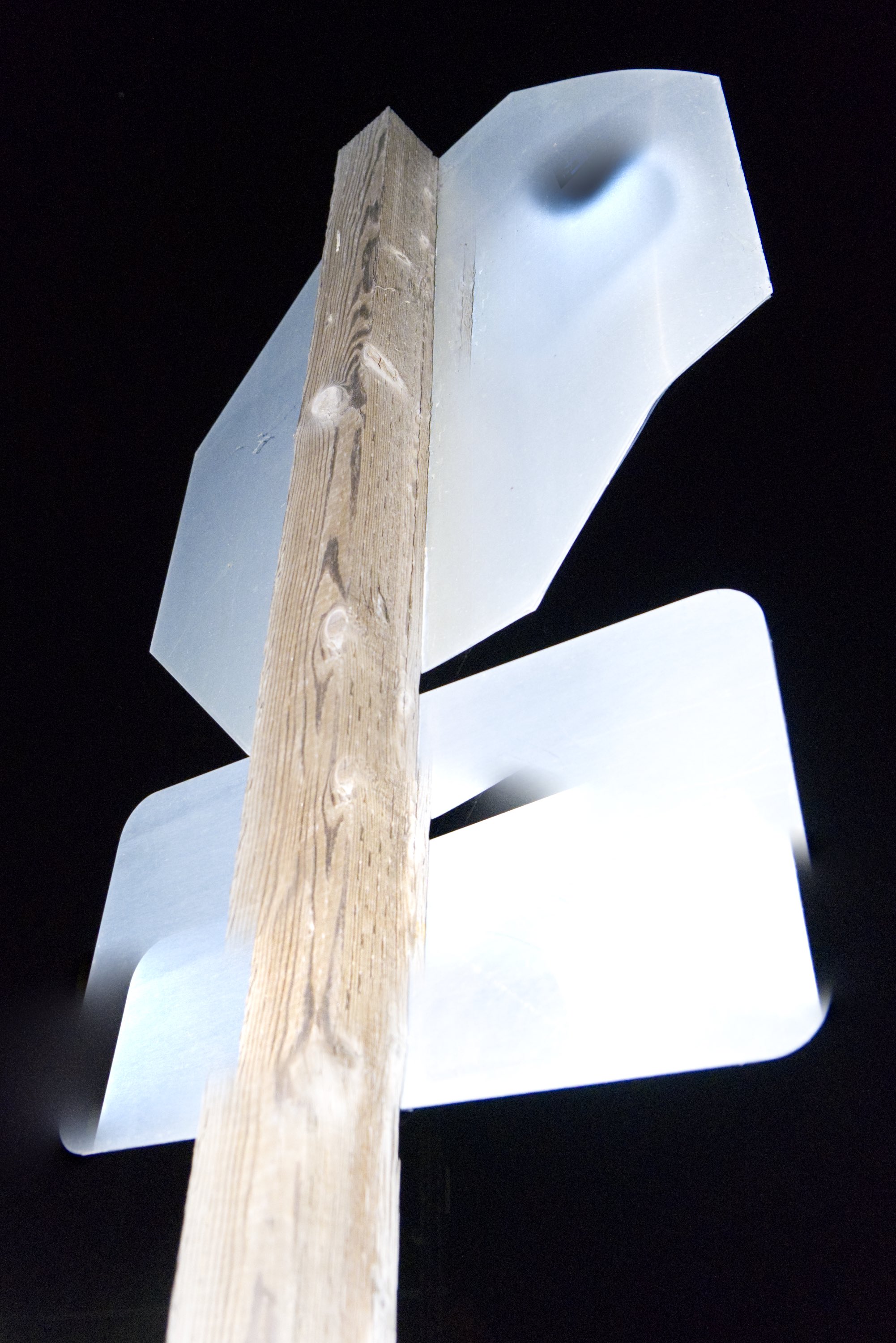 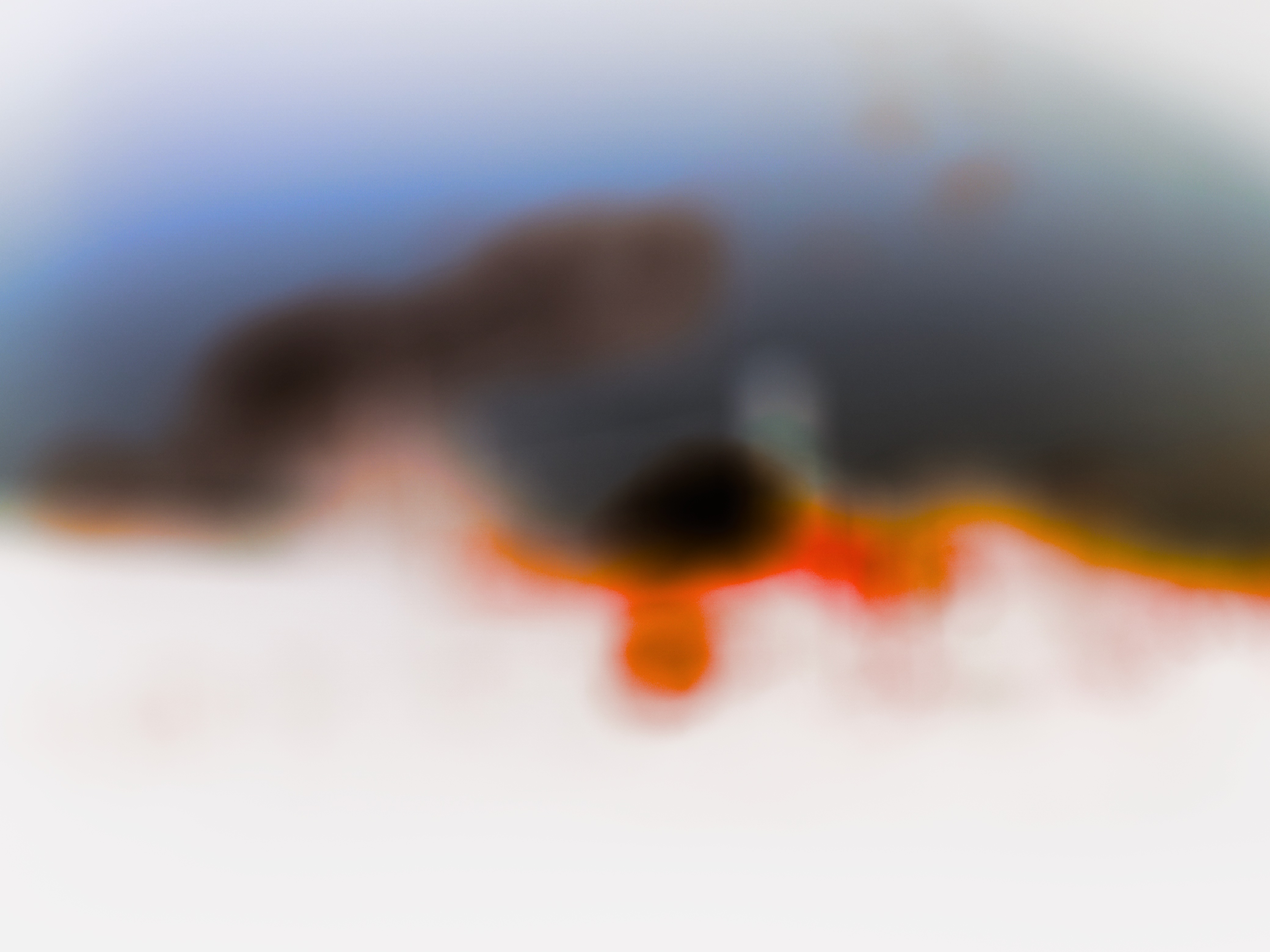 I saw a sign during the summer of 2021 that read “...light is the physical manifestation of God.” In other words, light is everywhere, but we’re only able to see it when it’s caught and revealed by something material. Like Louis Khan said, “The sun does not realise how wonderful it is until after a room is made.”

In Genesis, God creates both the day and the night. But he creates the light so that it can outshine and fill the emptiness of night: “And God made two great lights; the greater light to rule the day, and the lesser light to rule the night: he made the stars also.” (King James Version, Gen. 1.16) I’m interested in images where we see this fight—between the light and the absence of the light, between God’s creation and man’s creation—at play.

With the car images this fight plays out in the way natural light kisses the side of a vehicle and makes it feel redeemed, crucified, realized. God created us in his image. We create vehicles in our image. We give them faces, personalities, attitudes. We use them as mediums for human transport, and mediums for human interaction. We get angry and scream at drivers on the road in ways we’d never think to in daily life, because we’re abstracted and alone inside metal capsules that render us partially anonymous. We have to own a car that’s the right extension of ourself.

In relation to the cars I want to make anti-auto-magazine images. I want to render the idiocy and the temporality and the crudeness of the machines we make and remake and buy every year, and redesign and dispose of.

My images sometimes occupy this sort of hopelessness or sadness with dystopia or consumerism or late-stage capitalism, but they always open back up to optimism; this enduring sense that the “...greater light [was made] to rule the day.”