This book is an abridged selection of image works from a project labeled @petereichlbaum, which I conducted using an Instagram account from 2016 to 2019. The project was primarily an Instagram account, and existed as a stream of images, organized chronologically. This format was essential to the tempo and tone of what I now consider a finished piece (although it has all been deleted off of the internet). 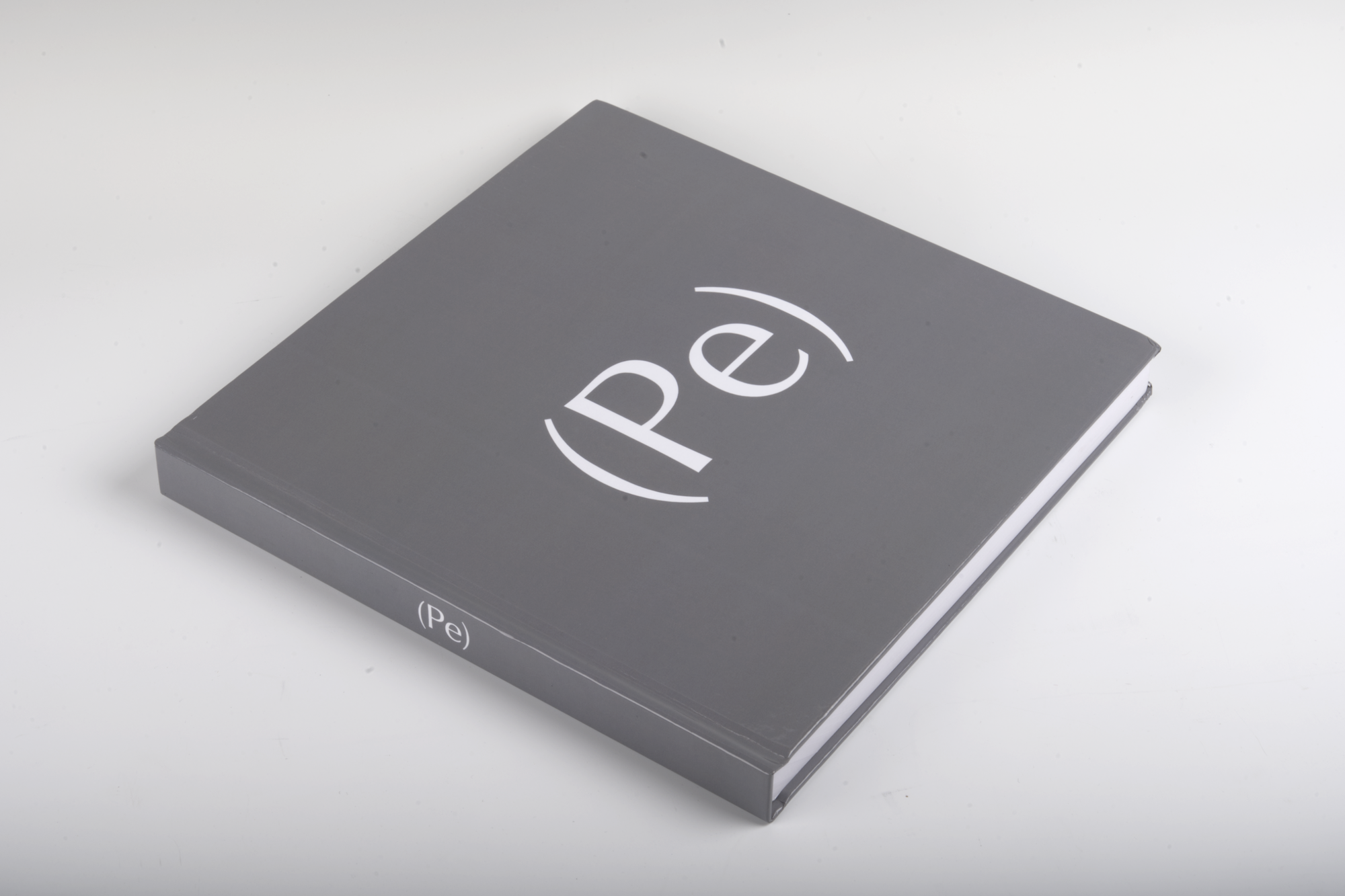 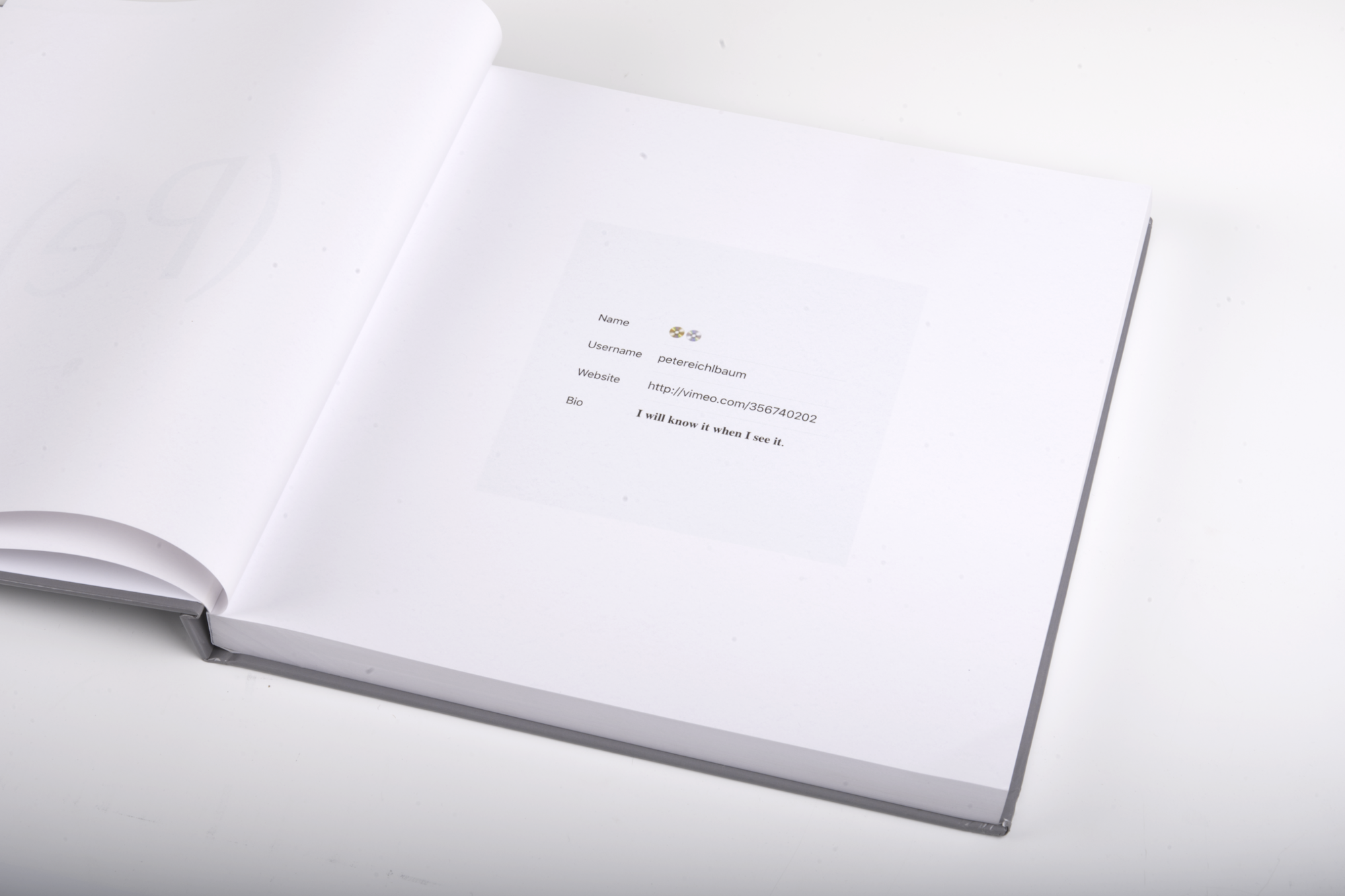 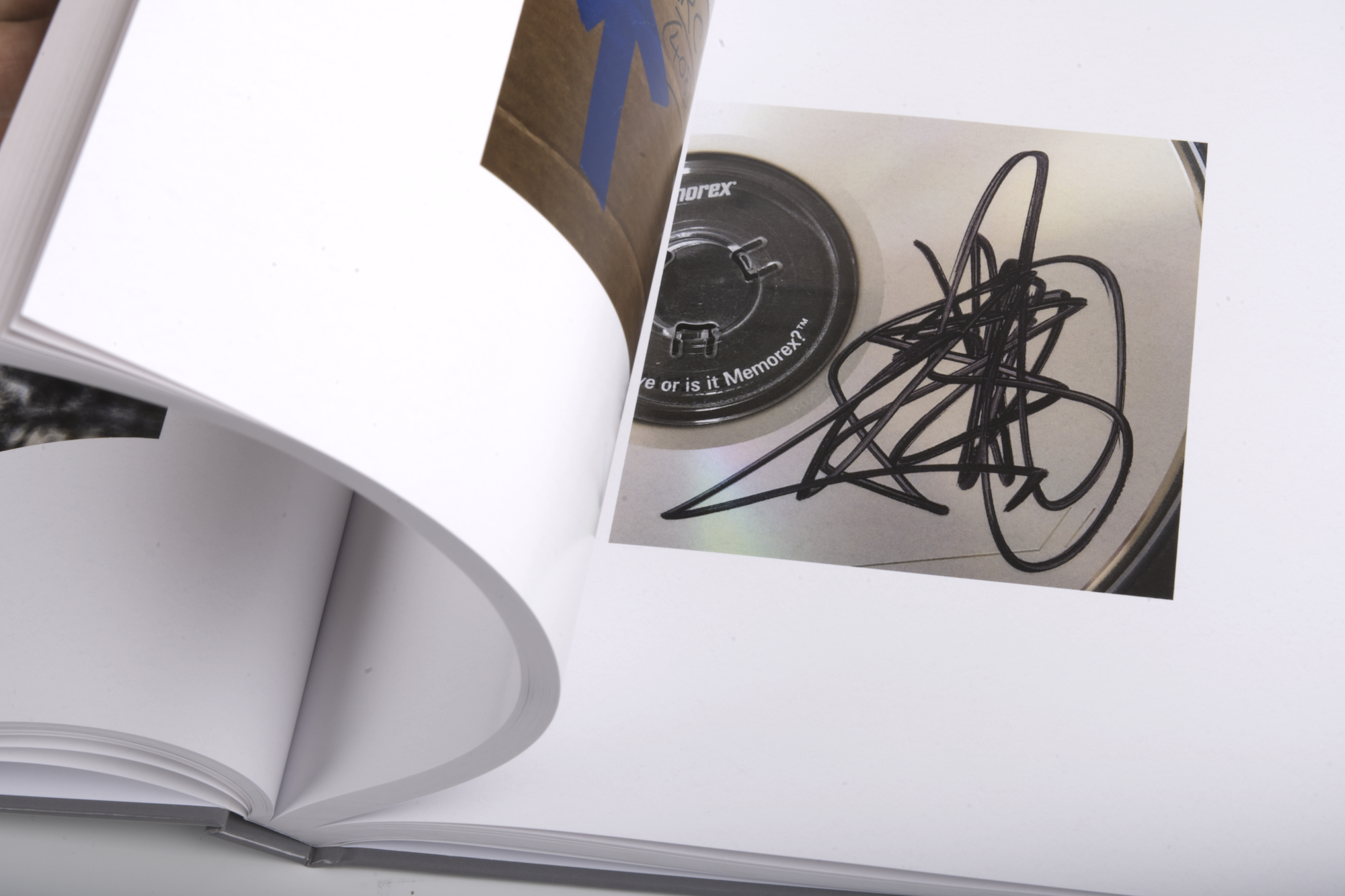 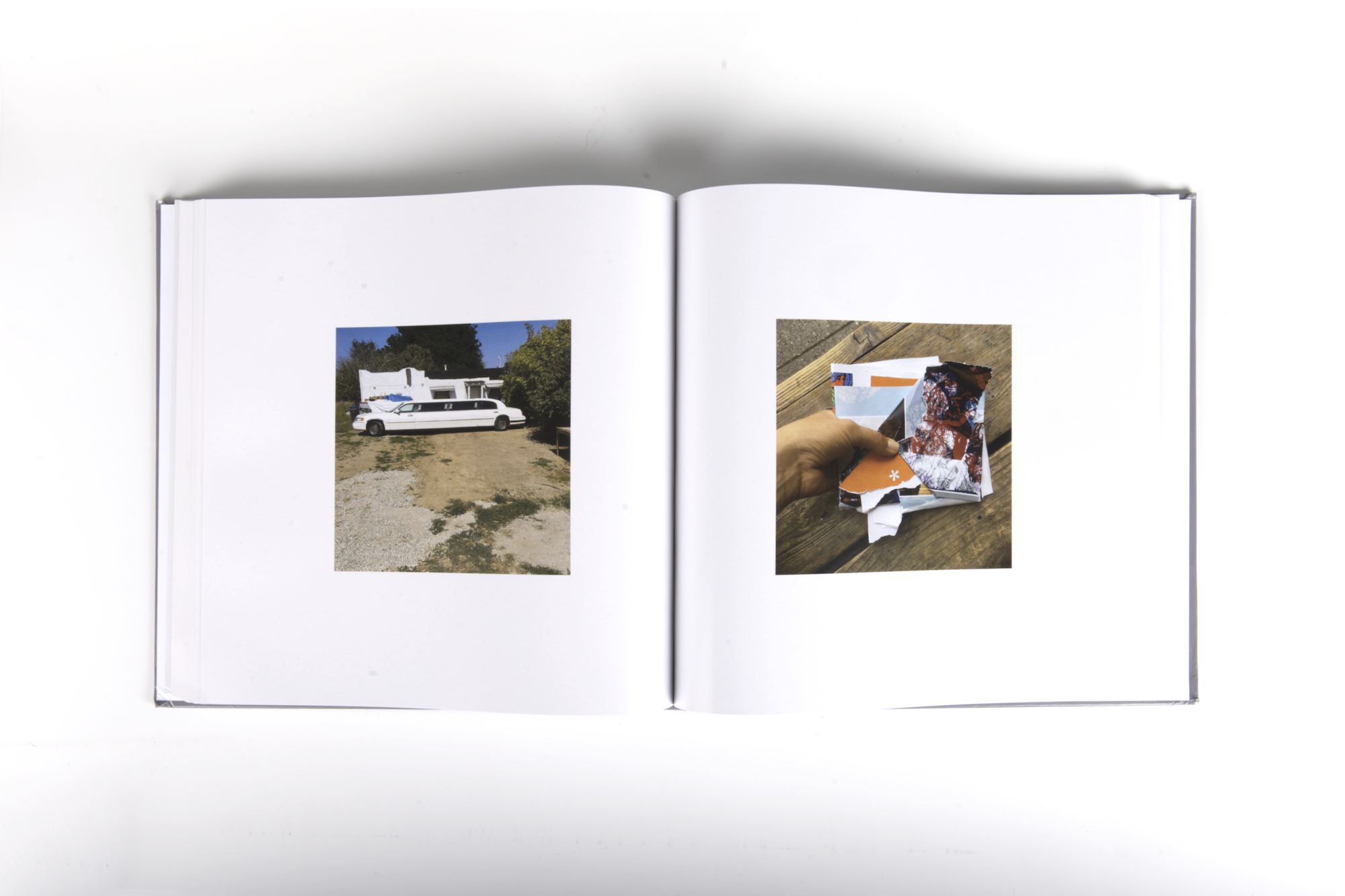 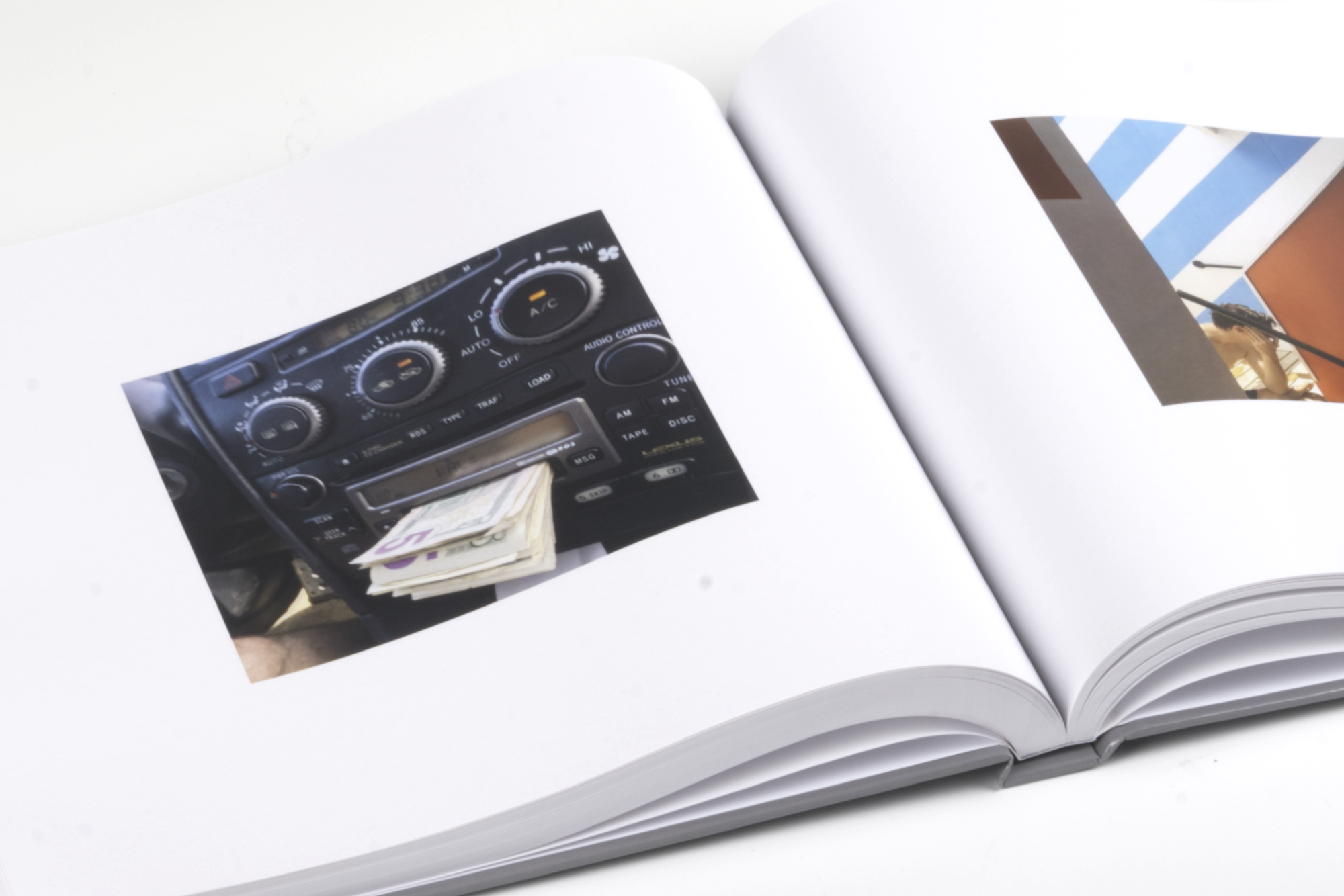 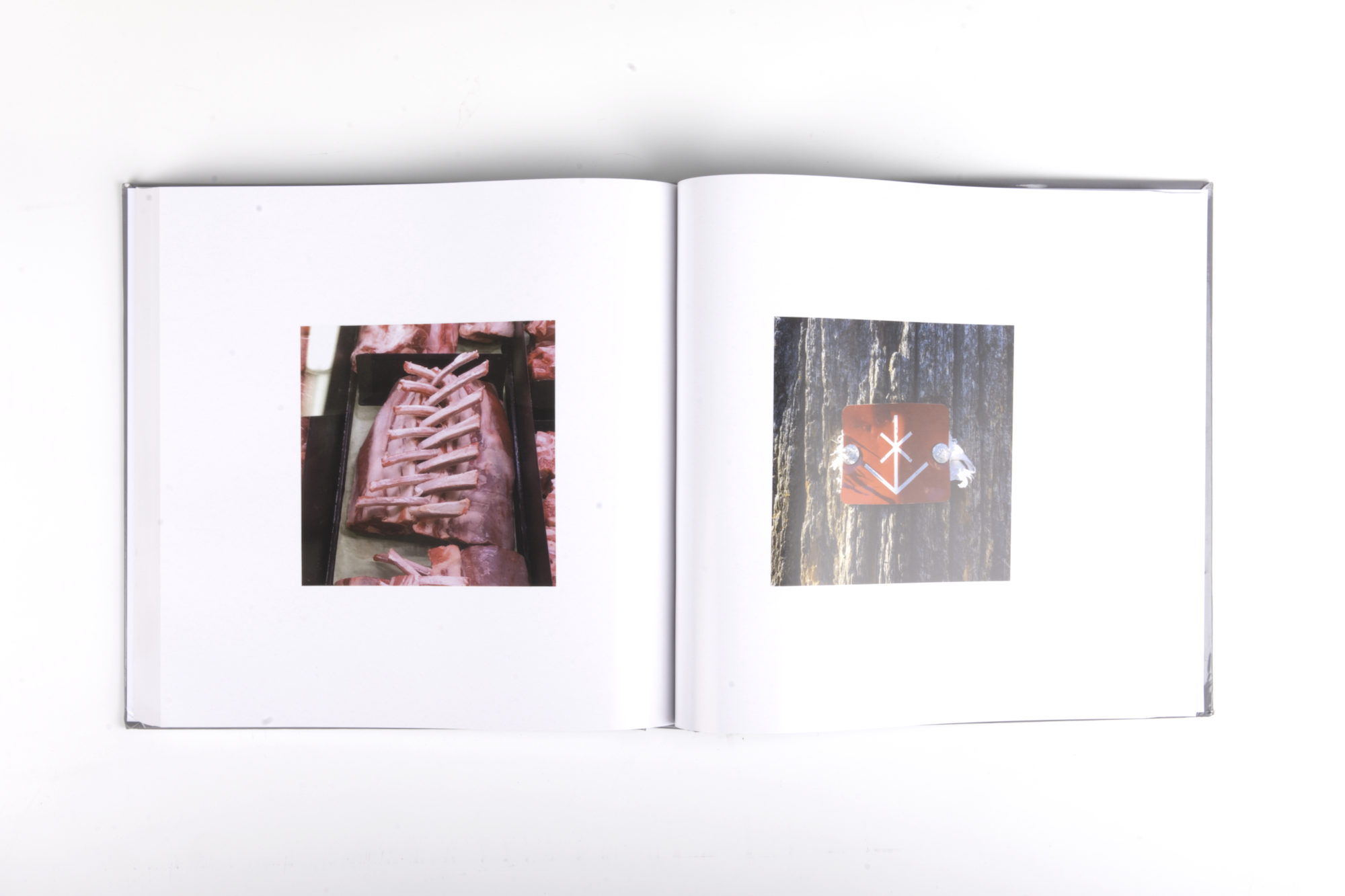 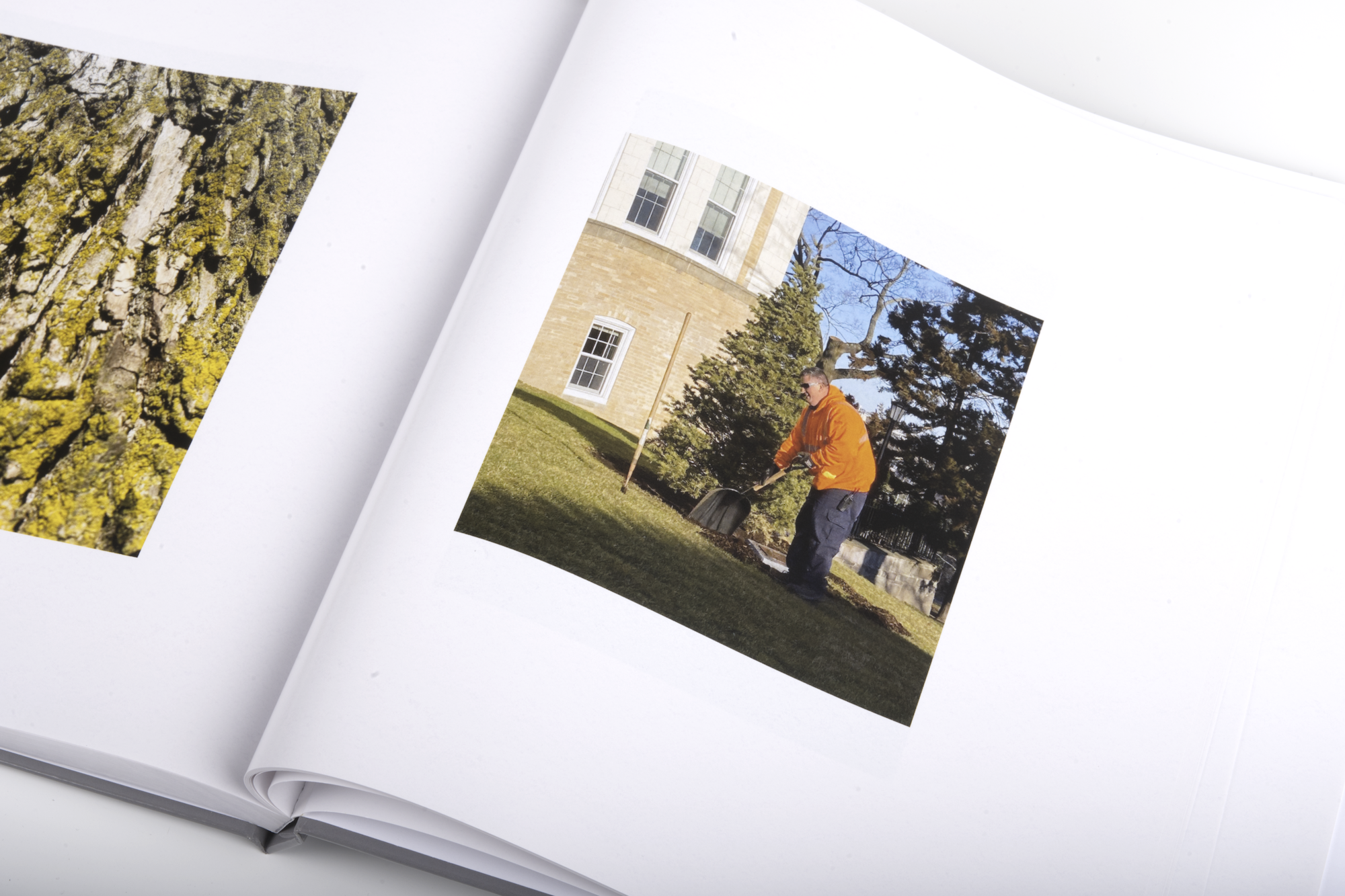 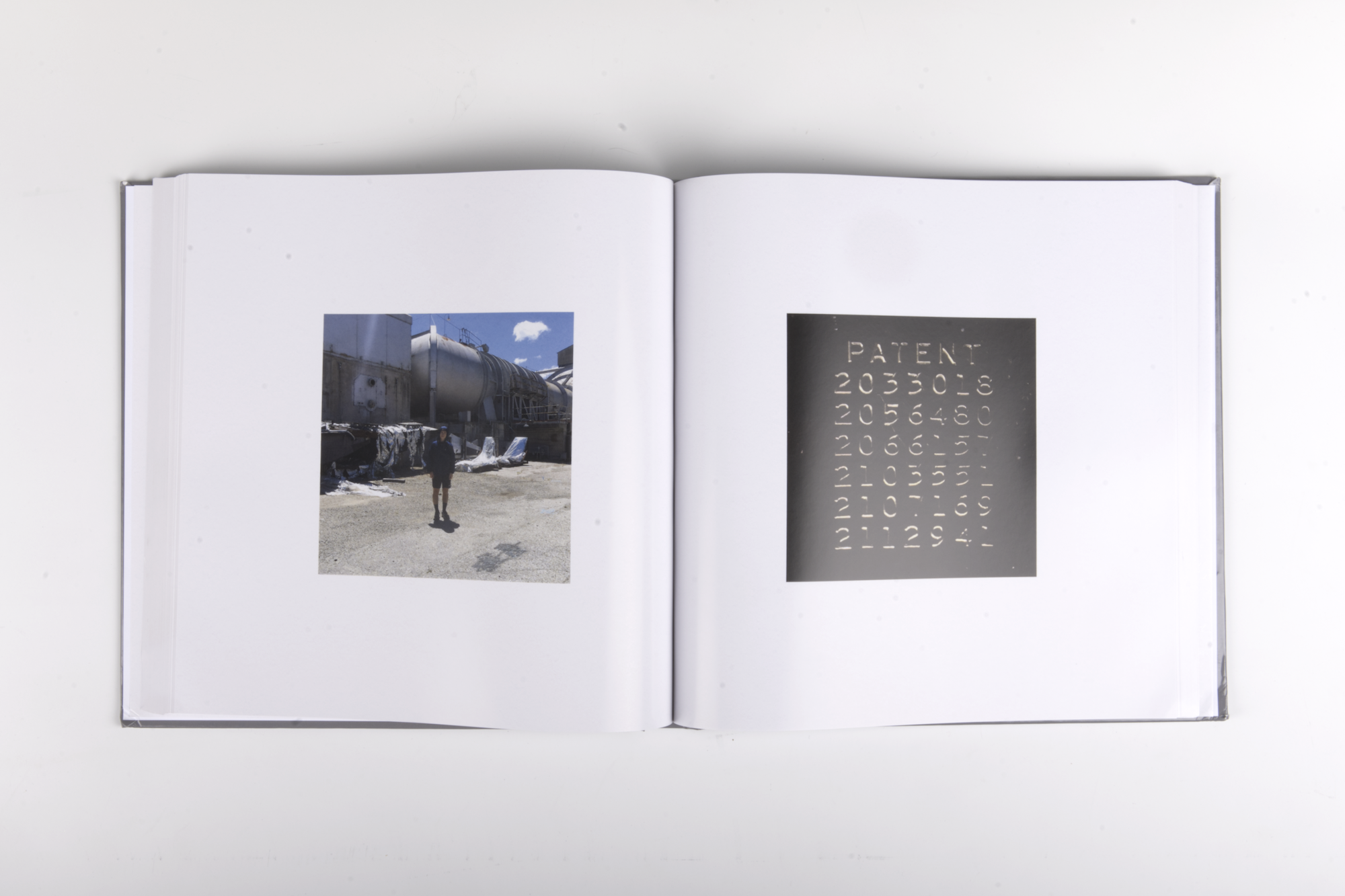 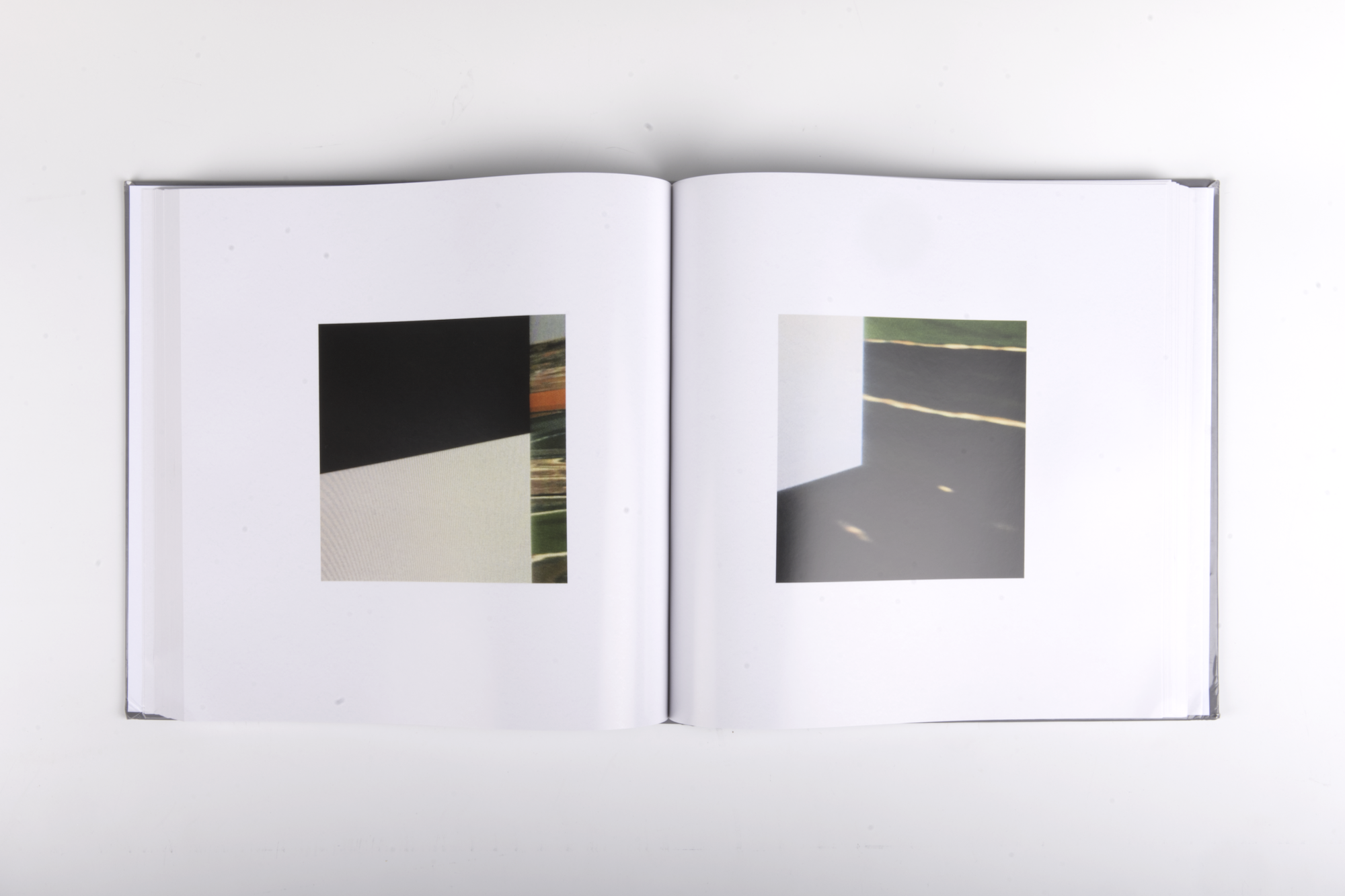 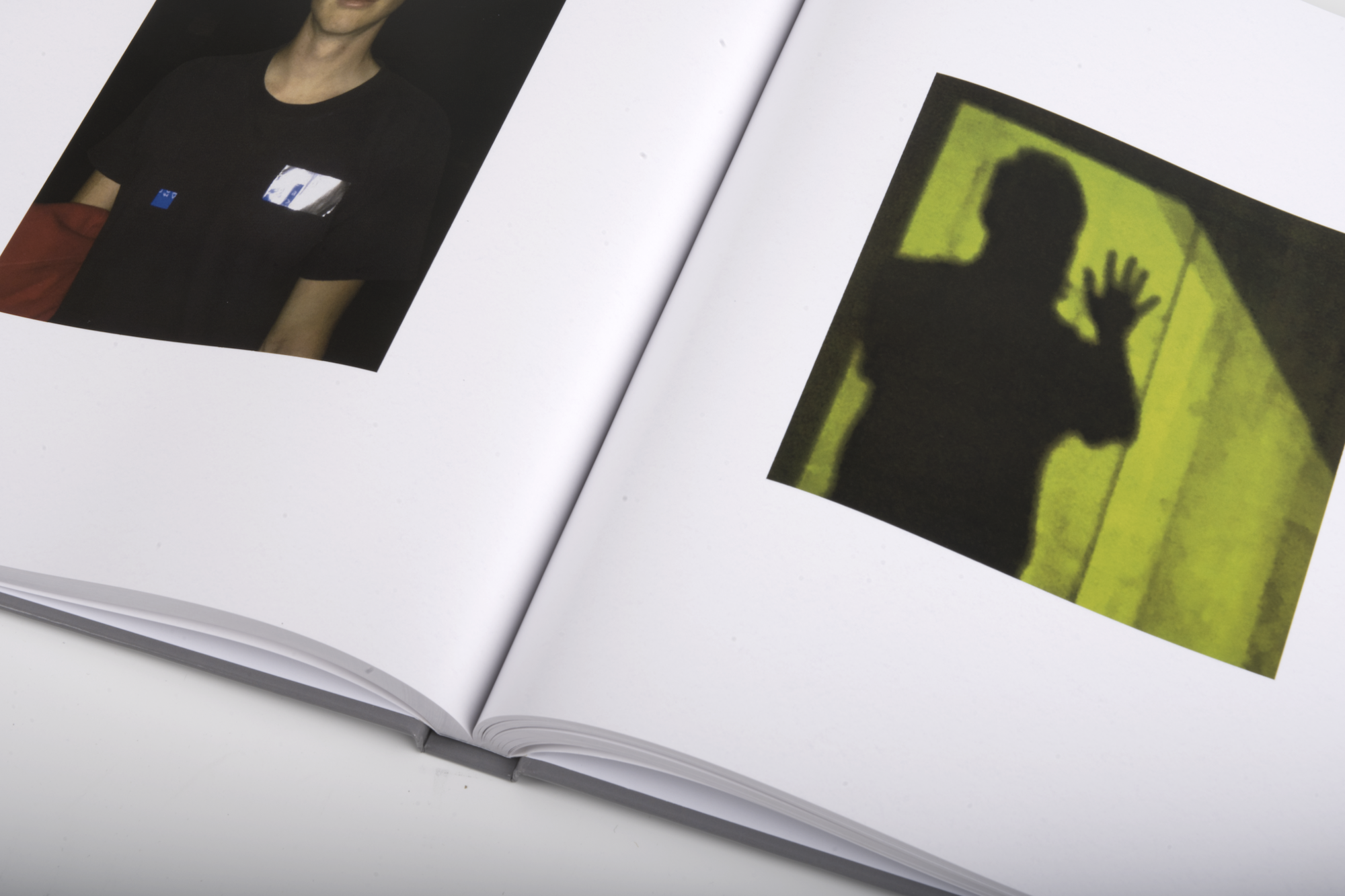 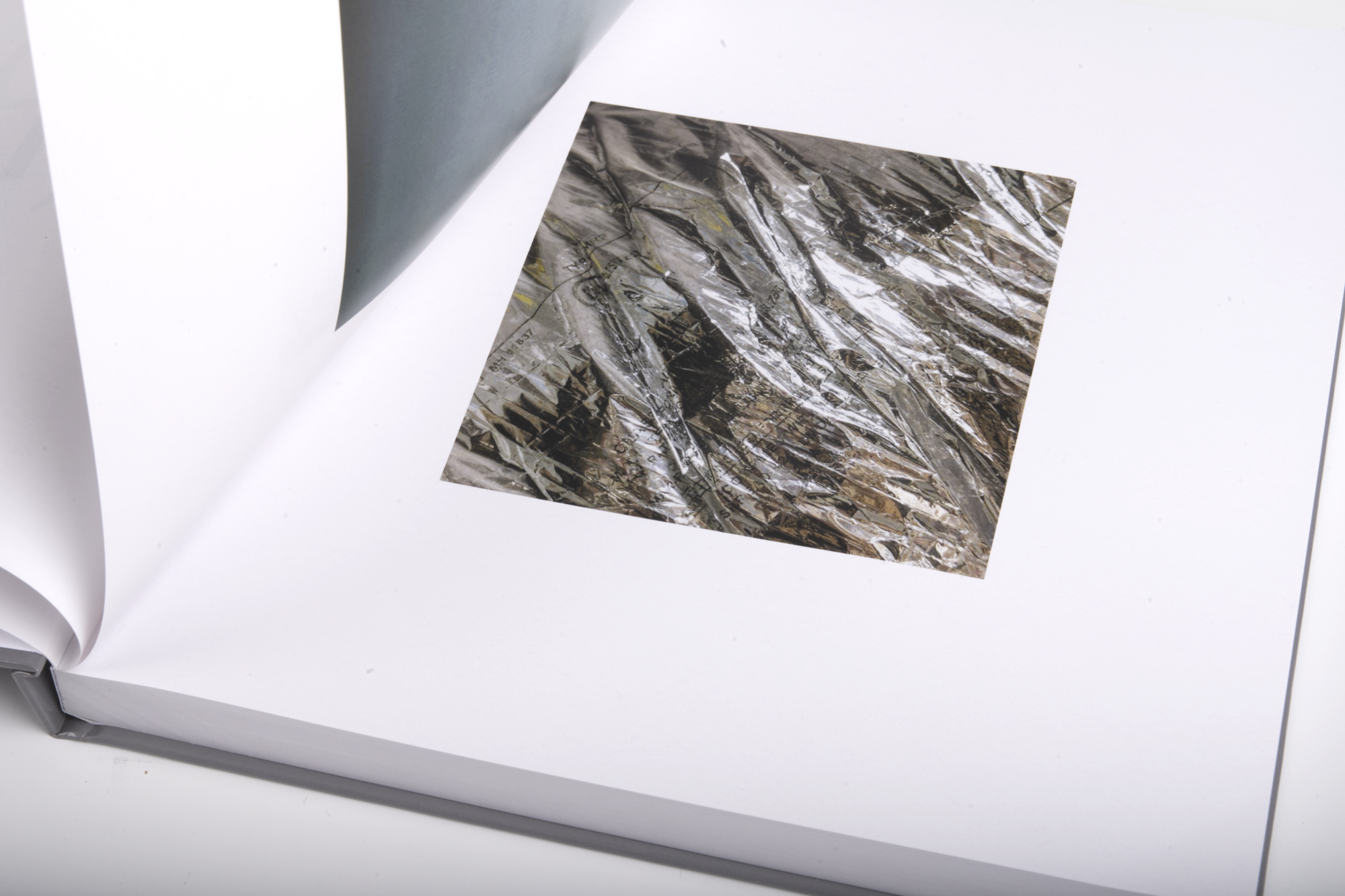 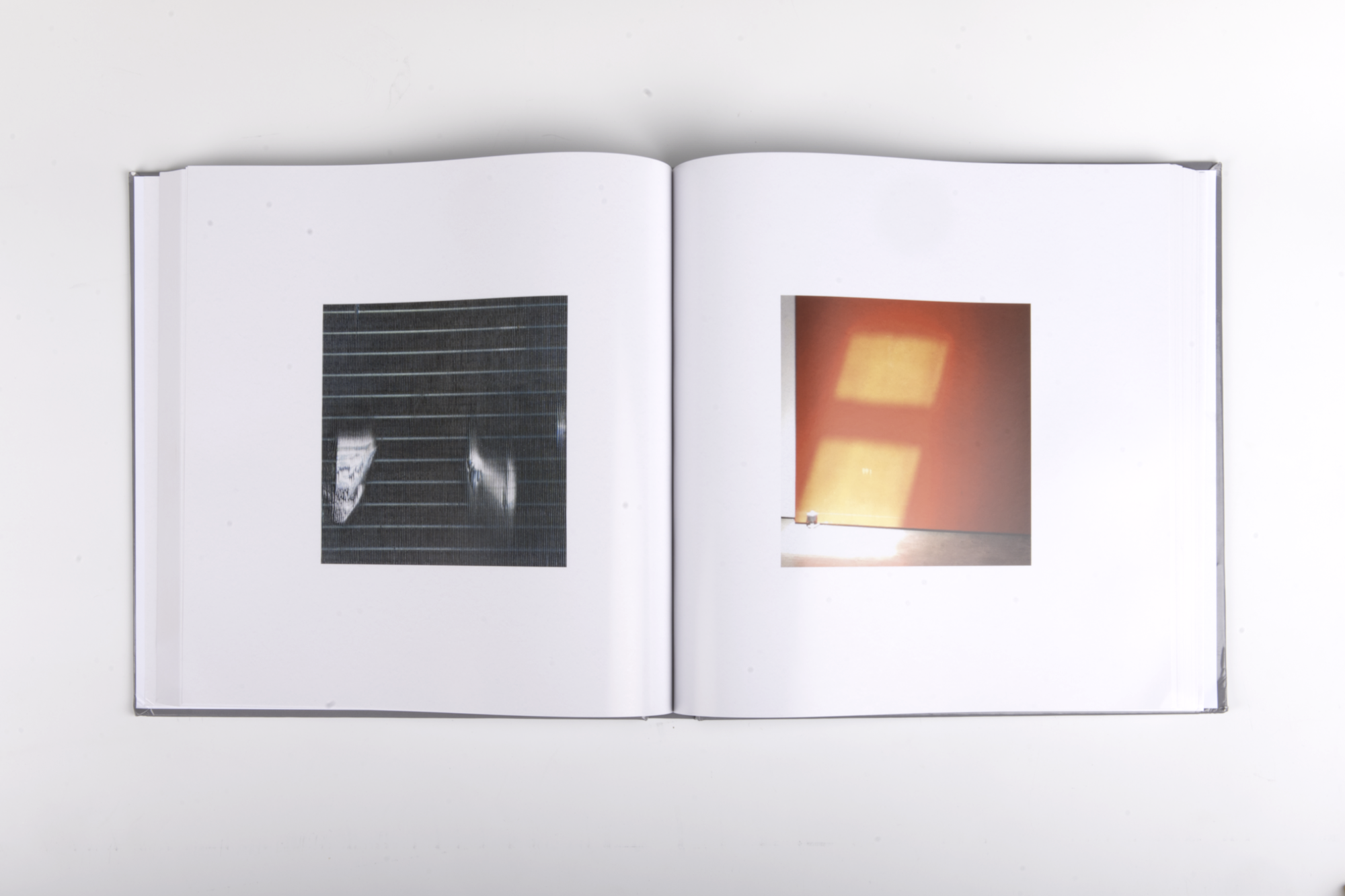 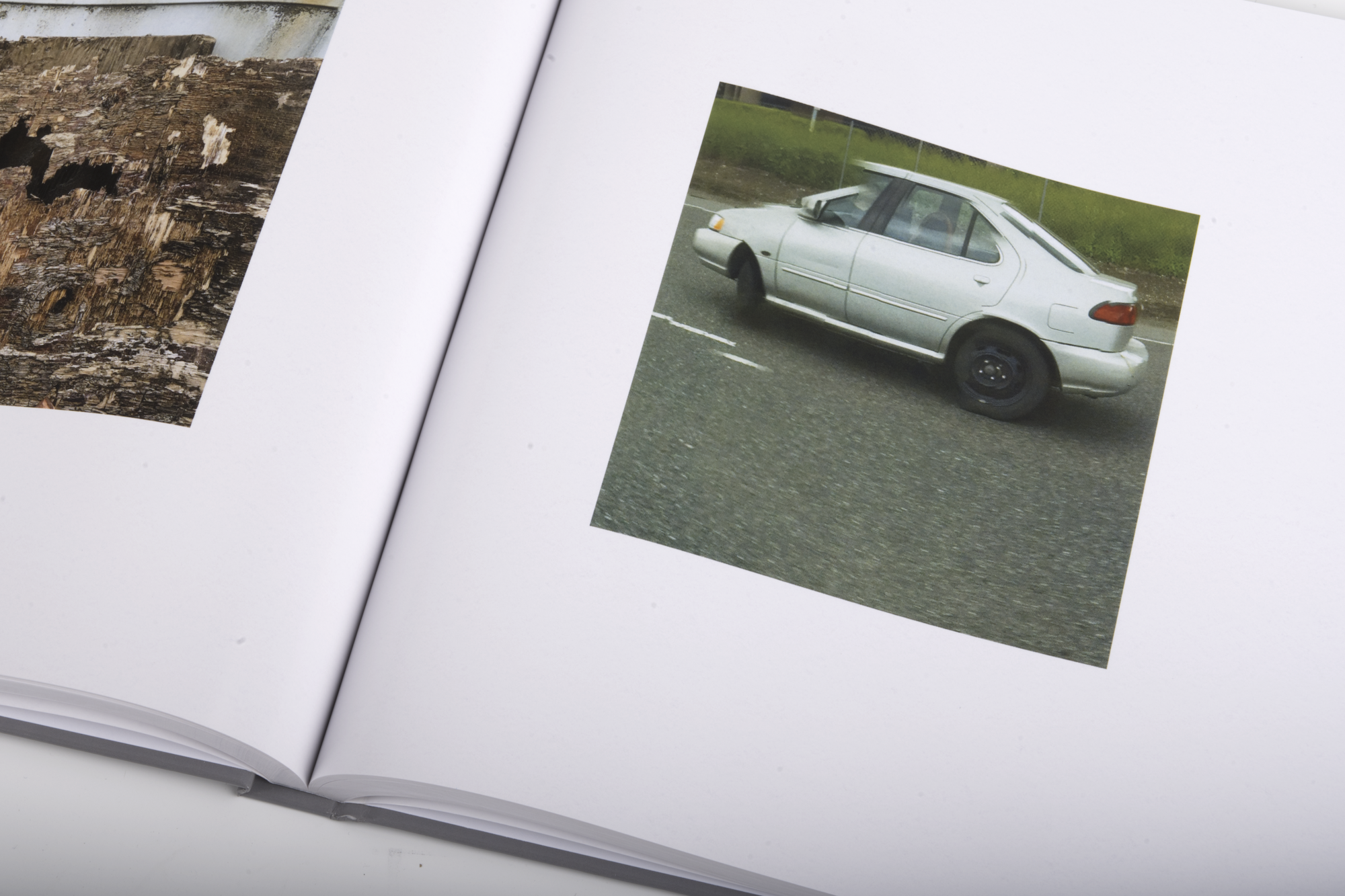 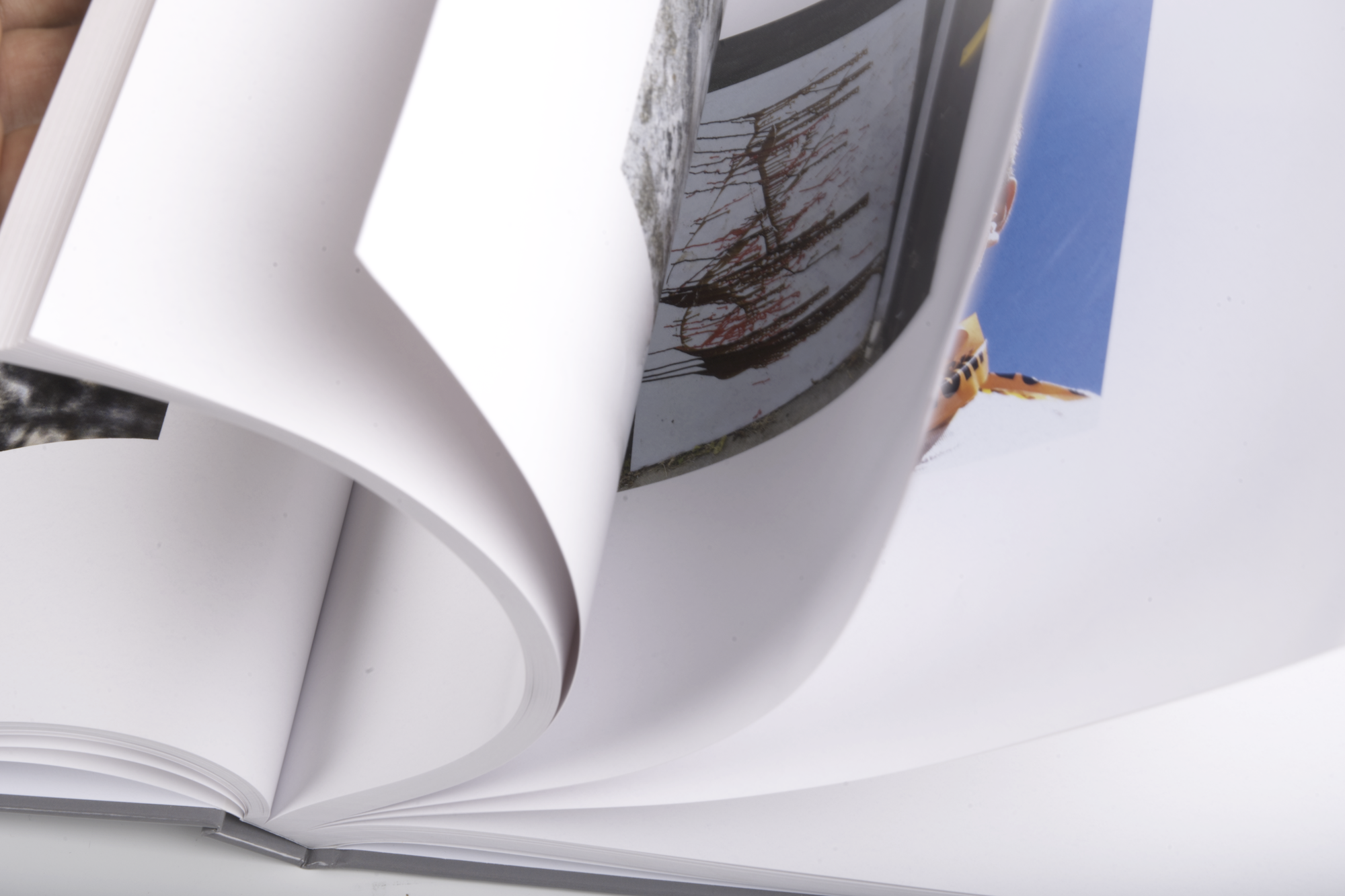 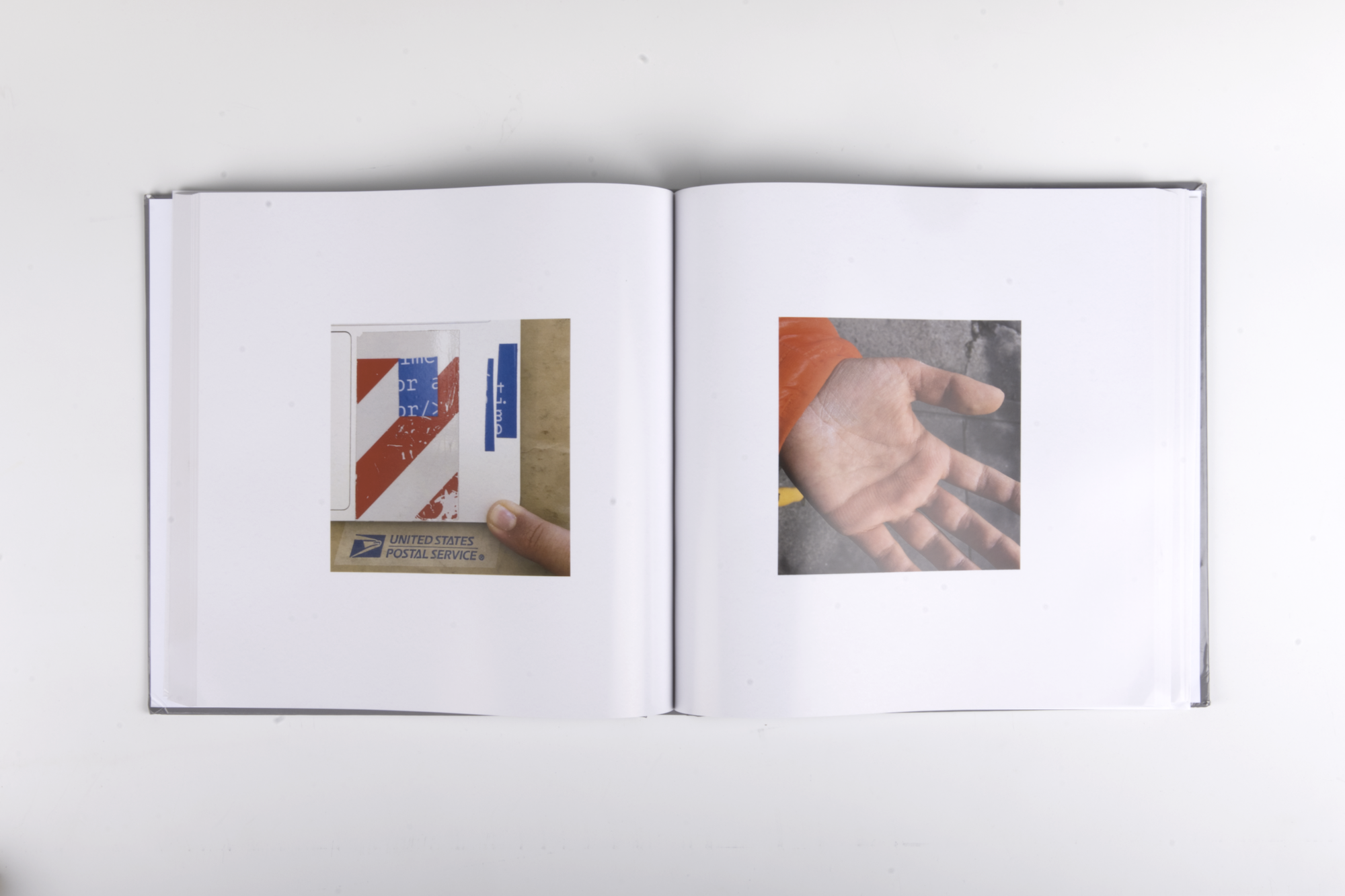 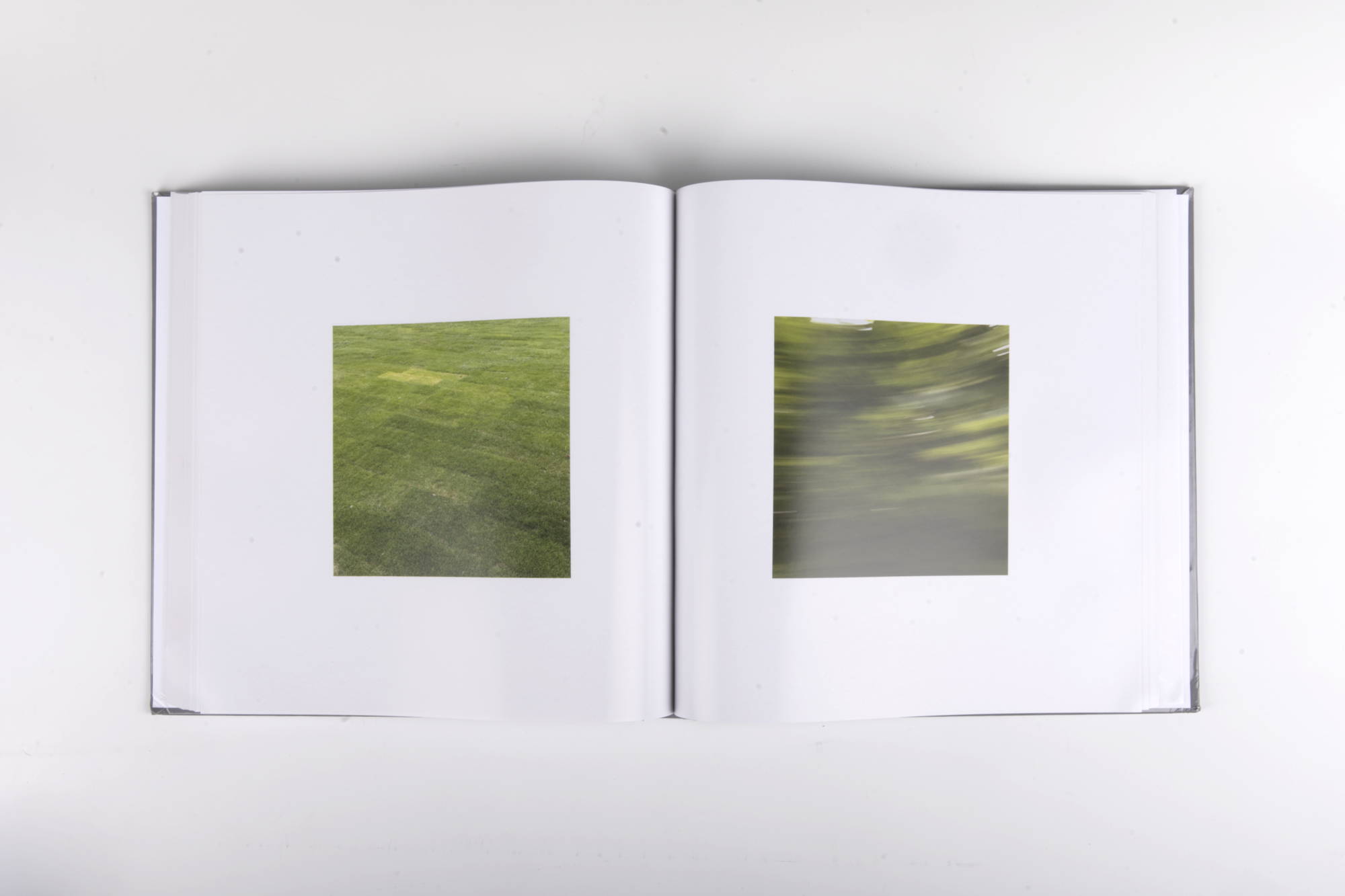 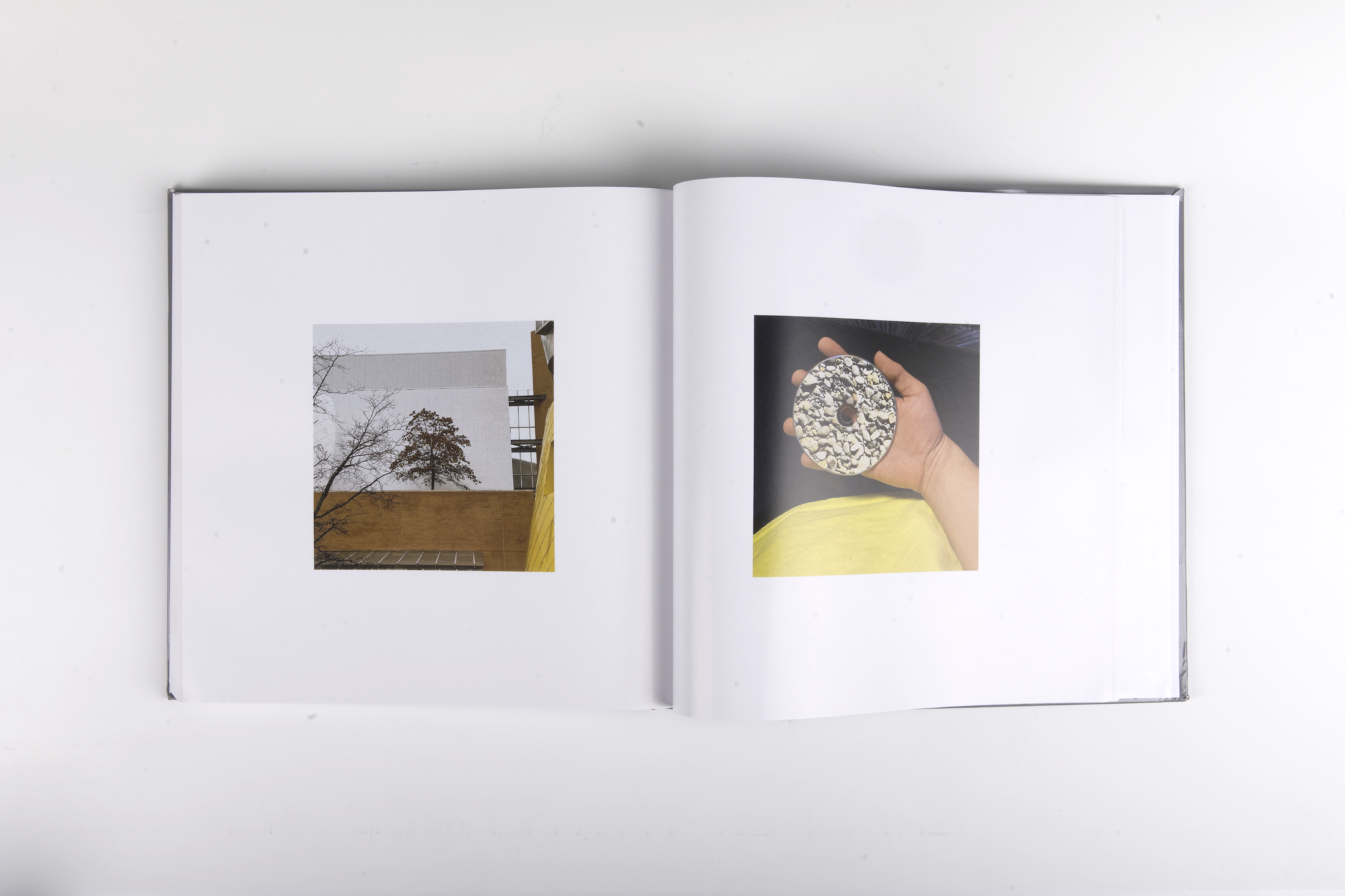 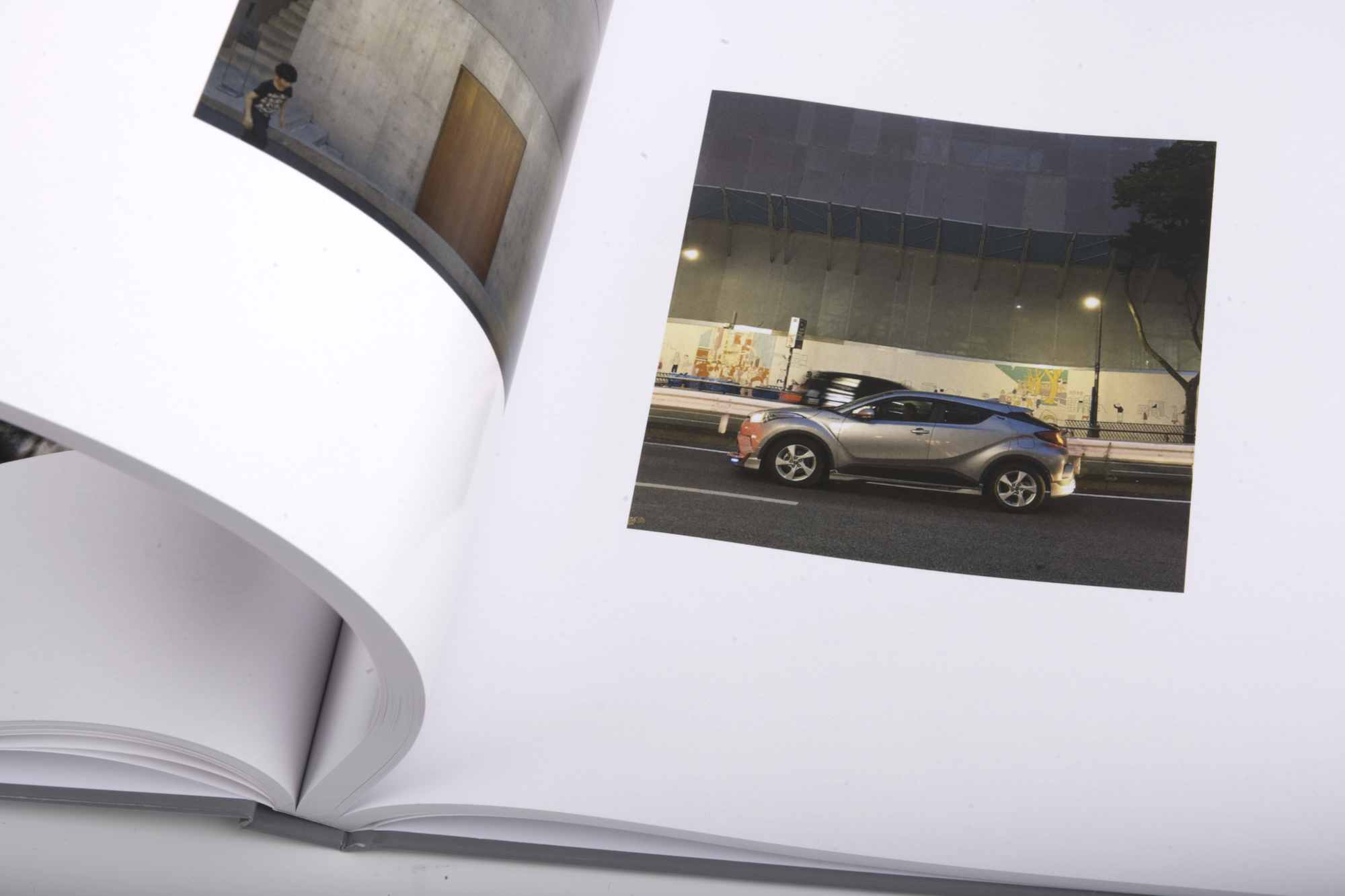 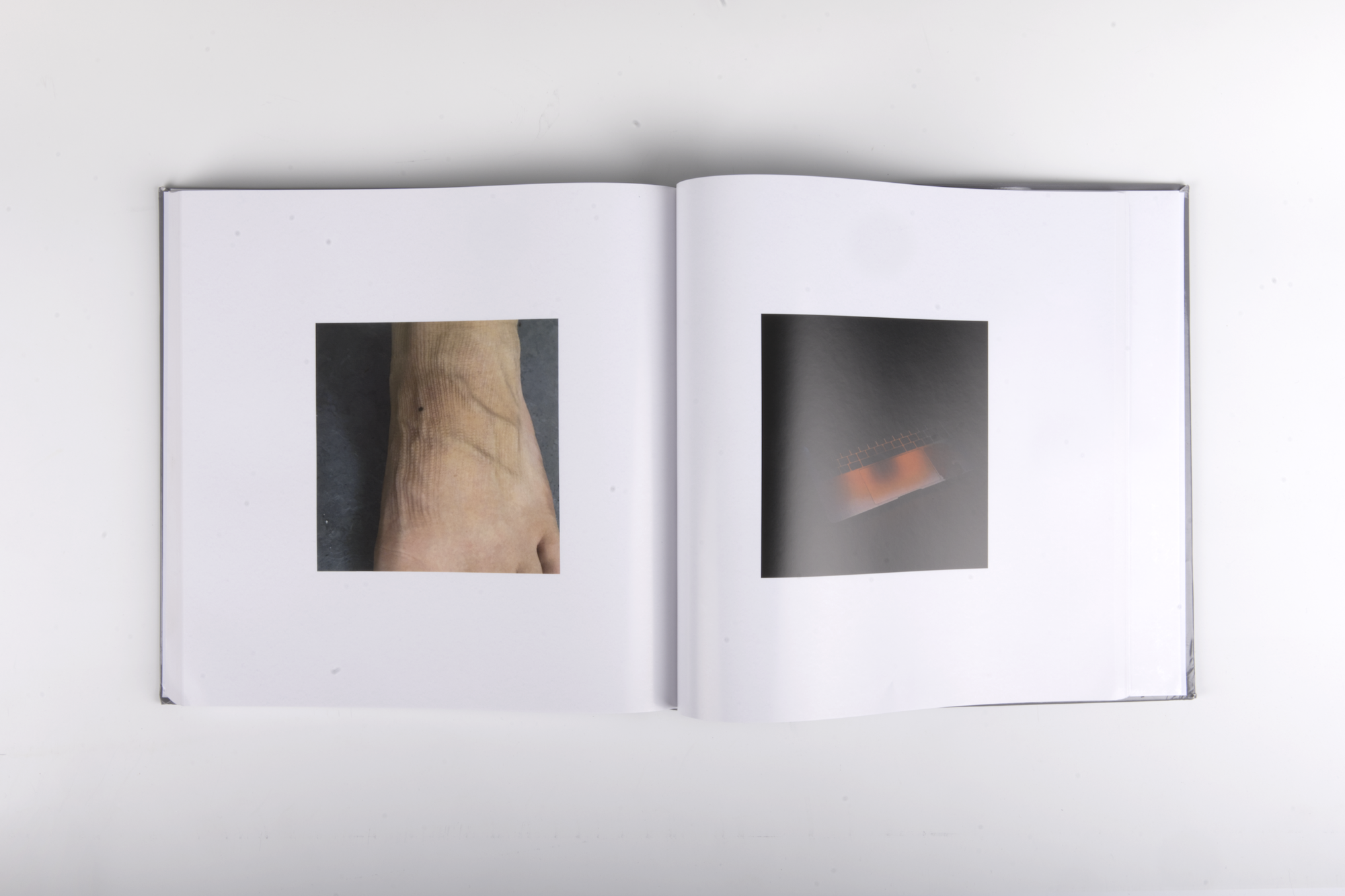 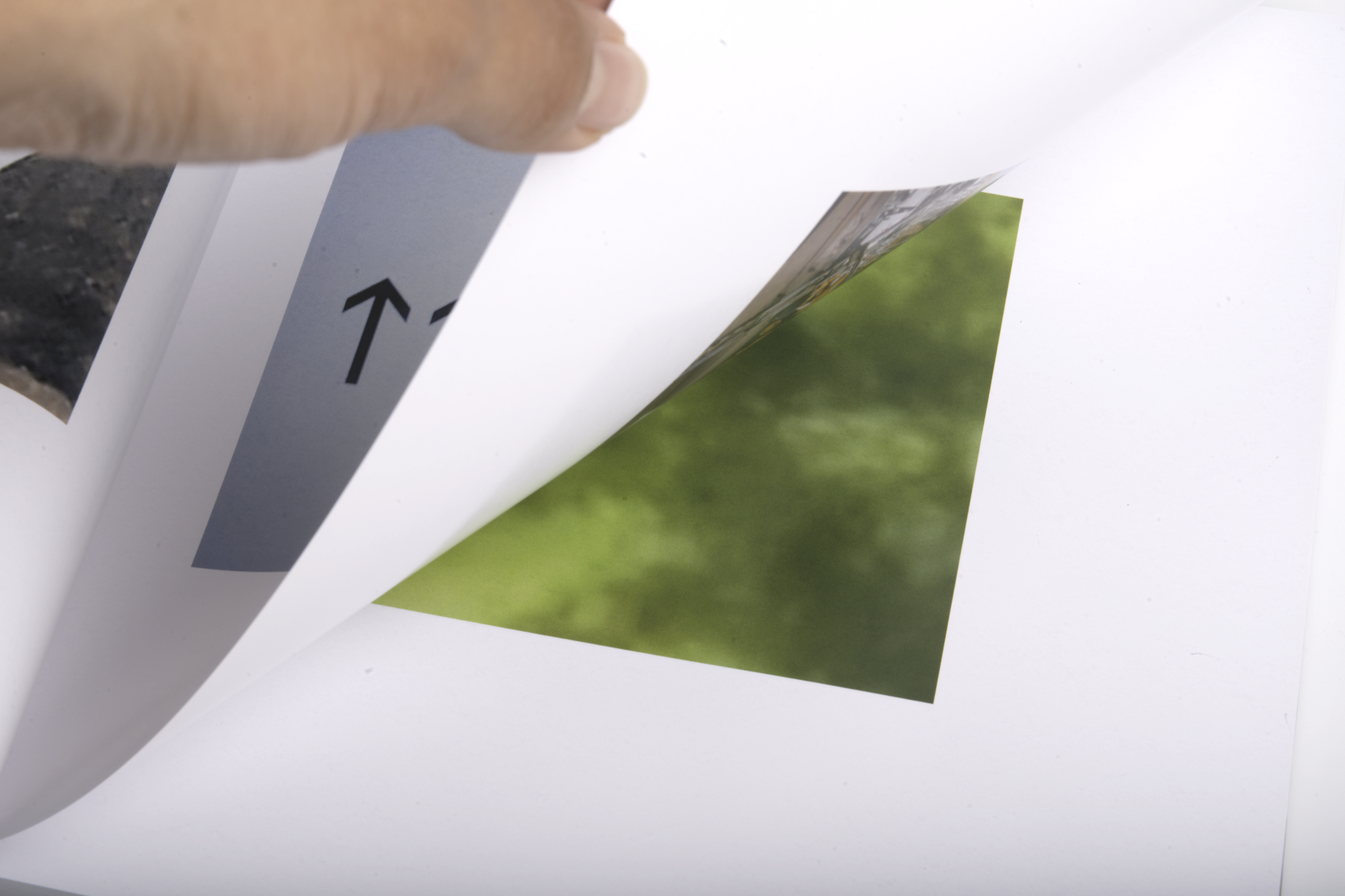 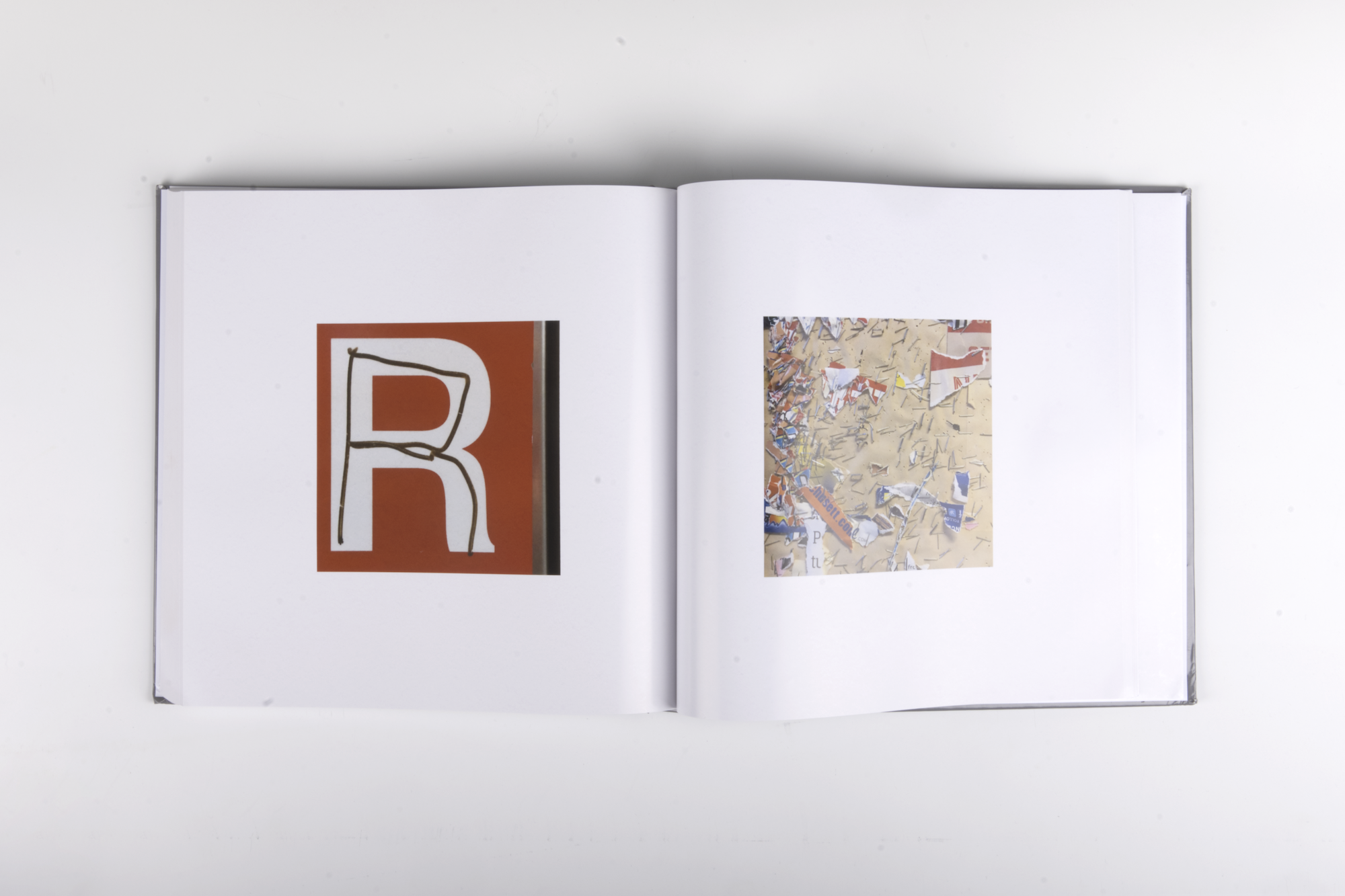 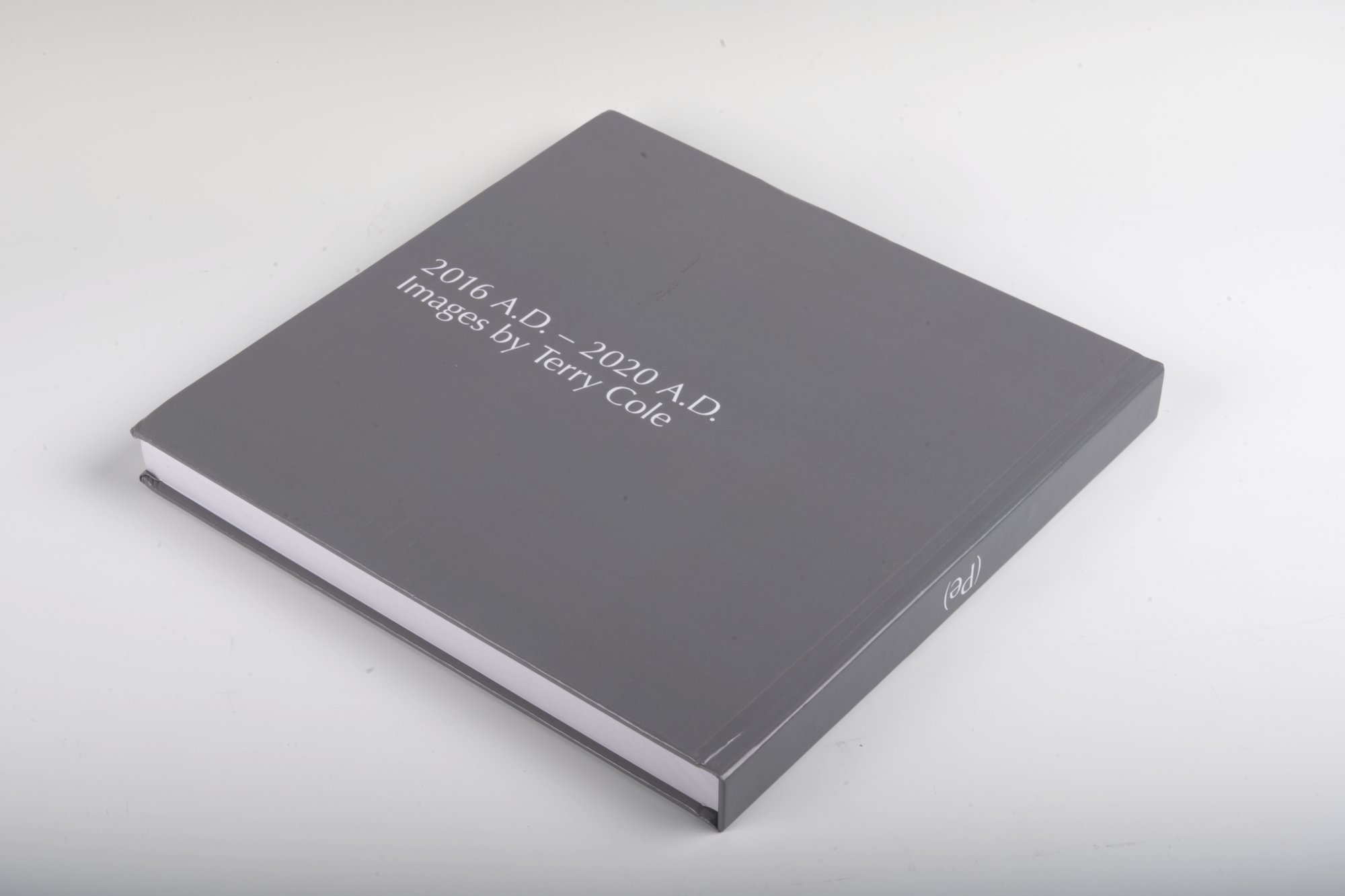 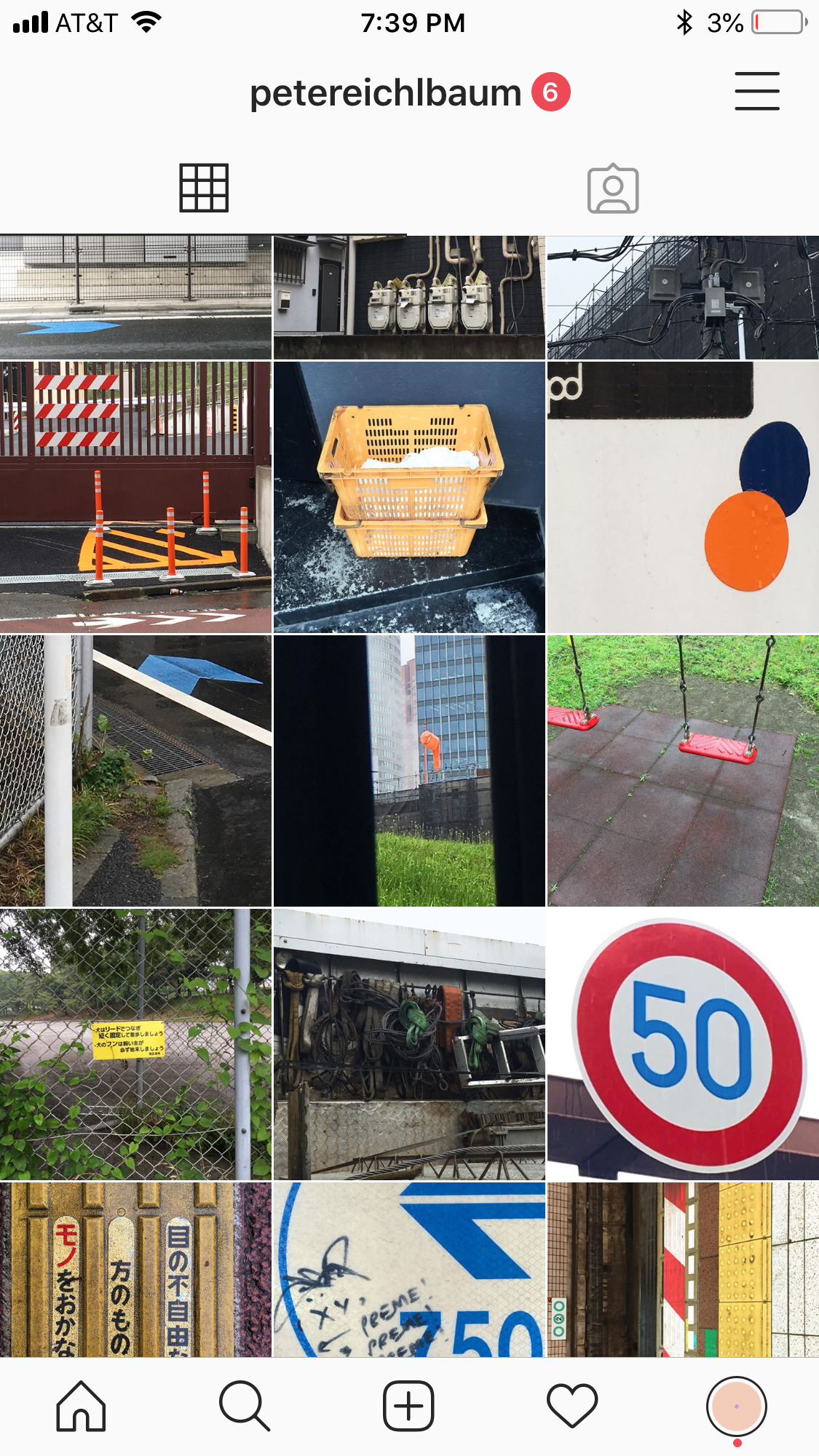 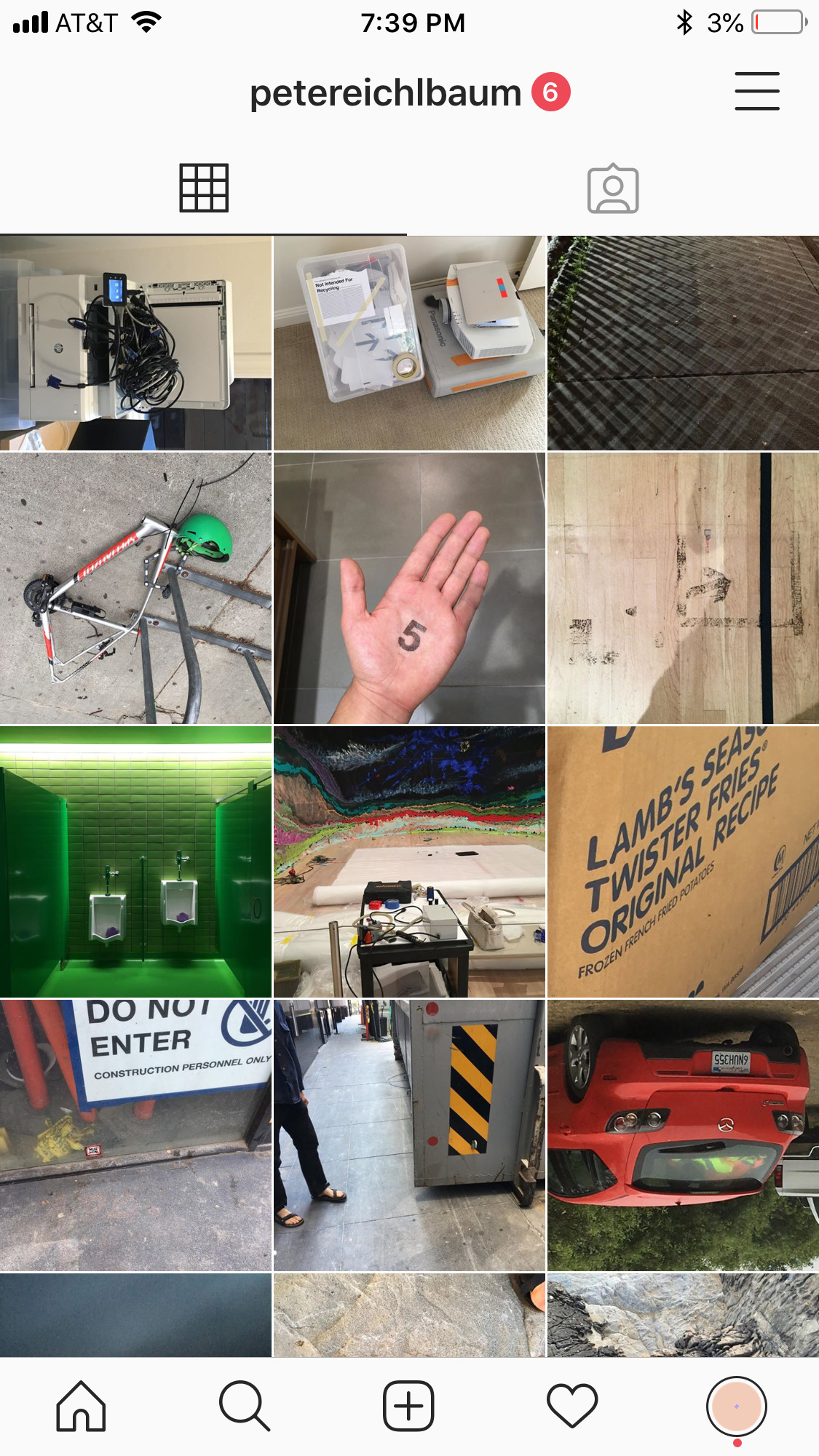 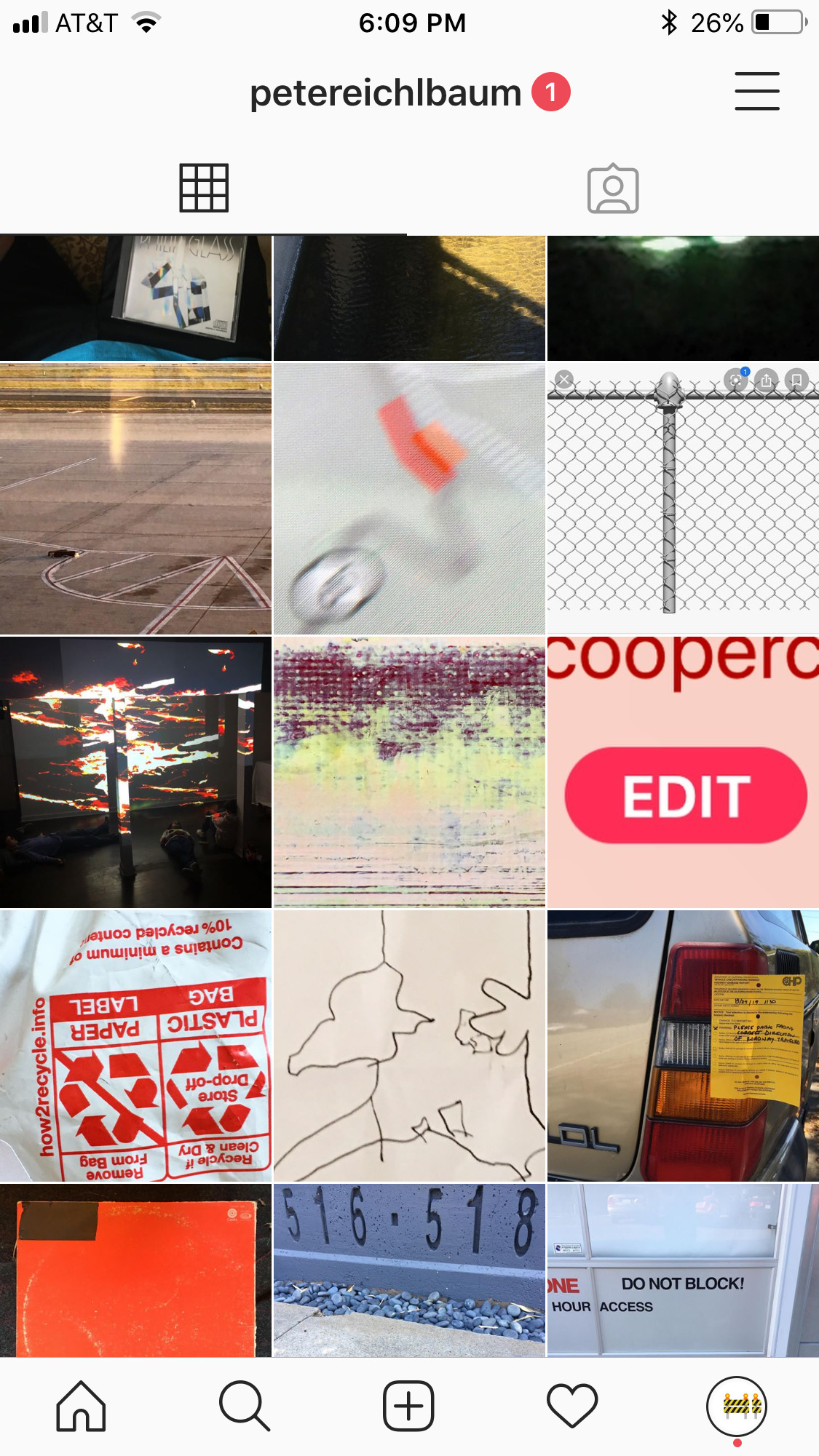 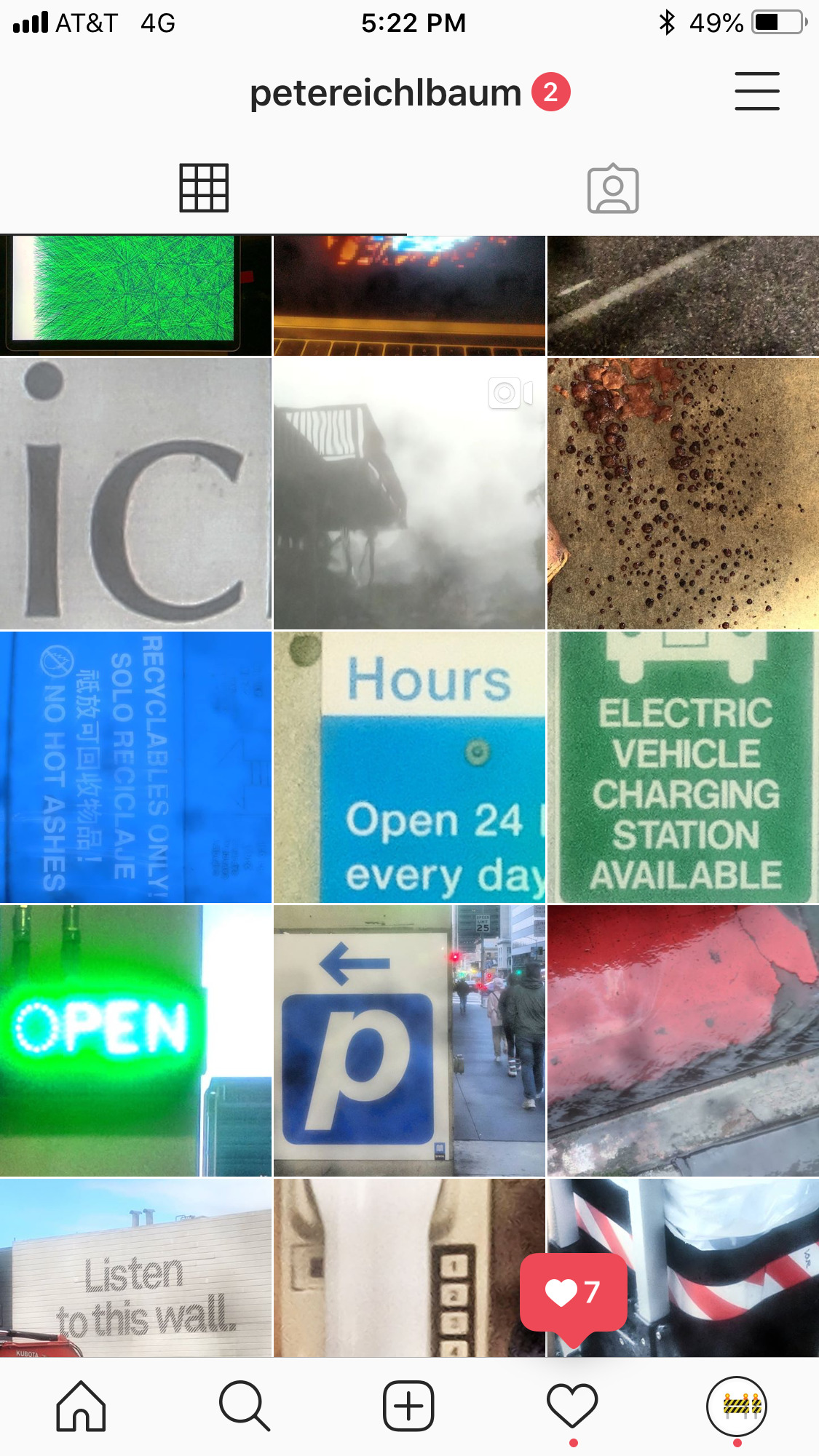 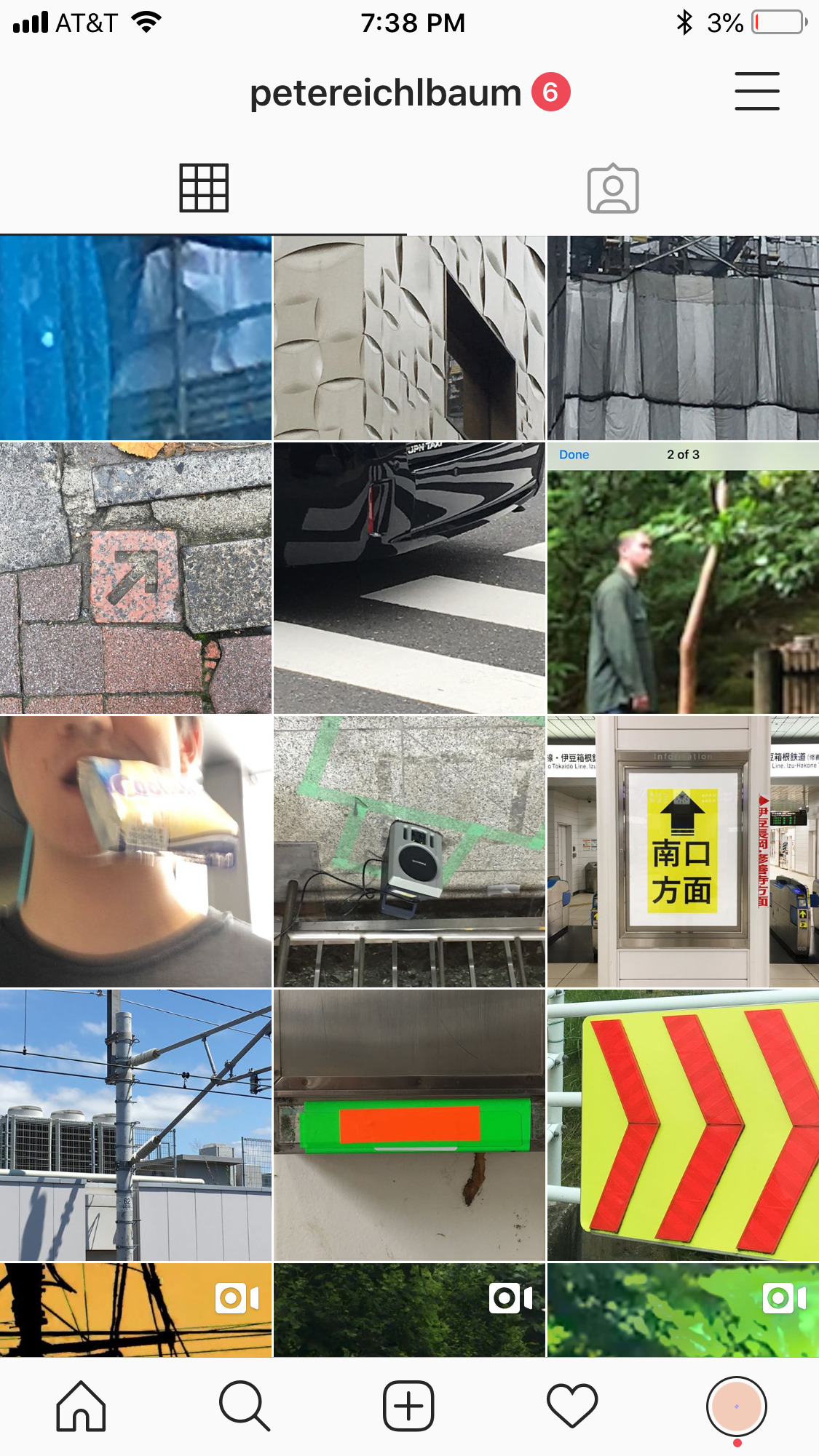 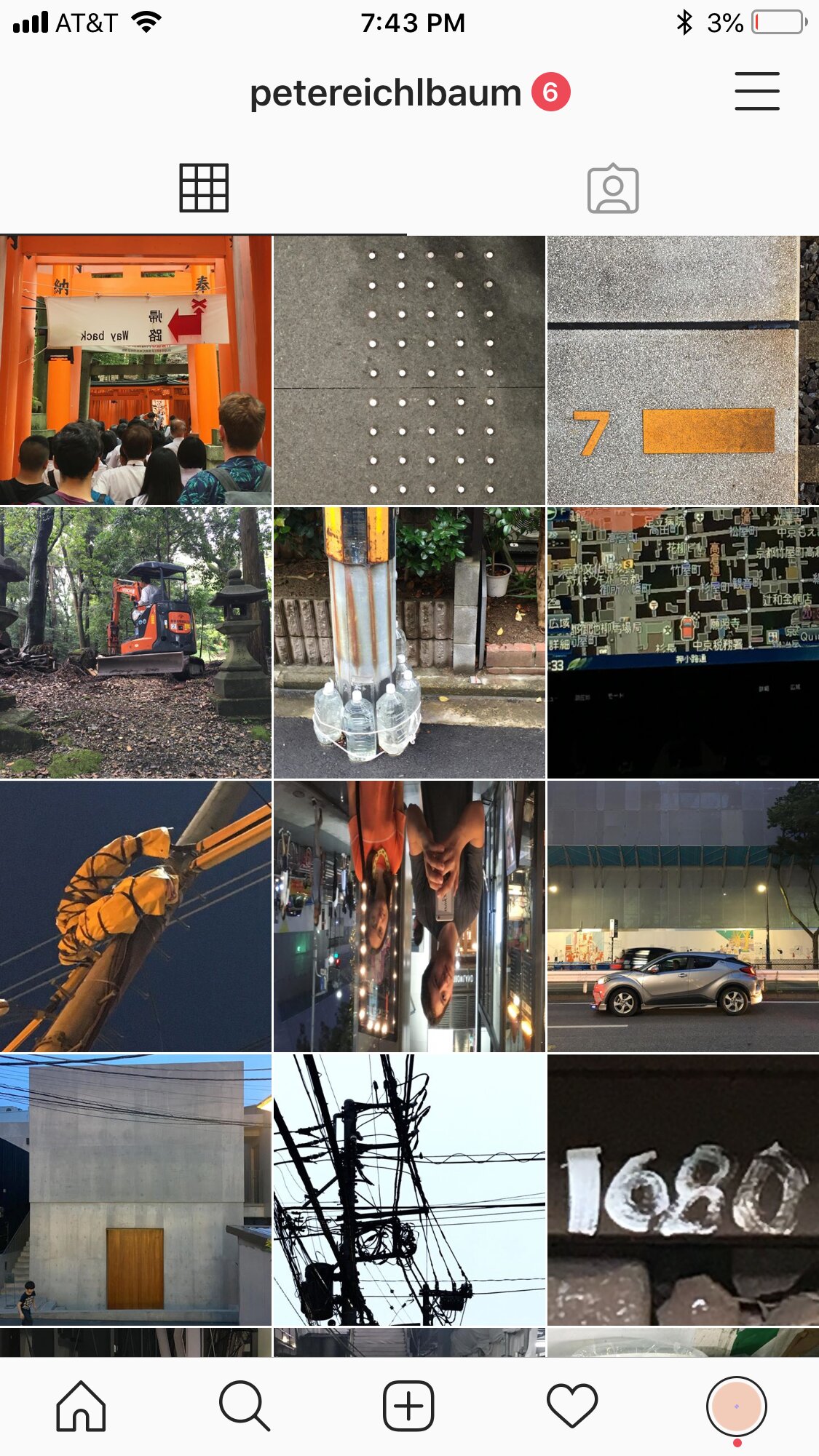 The project began as a way of messily cataloging and acknowledging interests I was having at the time, interests that came from David Carson, from being in nature, from taking calculus in high school, from listening to Aphex Twin, etc... I had no idea what I was doing while I was doing it, and I didn’t consider it art for a long time, probably until I was about a thousand images in or so. Or maybe 700. The work just came out of me because it had to. And it happened from a smartphone. Actually, it happened from three different smartphones.

I recall this one time, early on, 100 or 200 works in, I couldn’t sleep, and I was up late in bed, cropping compressed textures of rocks and water and gravel and posting them. I probably did 15 that night. I didn’t understand why it mattered to me so much, I just had this feeling of urgency; this sense I wasn’t going to sleep until I’d gotten these weird, formless, and language-less ideas out. I looked at these things like specimens, pieces, fragments moving and working towards some deeper understanding of the world and some complete understanding of something I couldn’t put into words. I would use the term ‘aesthetics,’ but I never really knew what that meant, in my own language or in the tradition of aesthetic philosophy. I never really thought of them as photographs or paintings though. I was just listening to the images that made me happy and seeing more of them. The end product of this work was an image stream, a continuous timeline of fragments which are constantly relating to and amplifying the meaning of those around them.

In 2021, I felt compelled to compile this book edition as a sort of archive, to preserve the chronology and make it something readily digestible by product of the sequential page format.